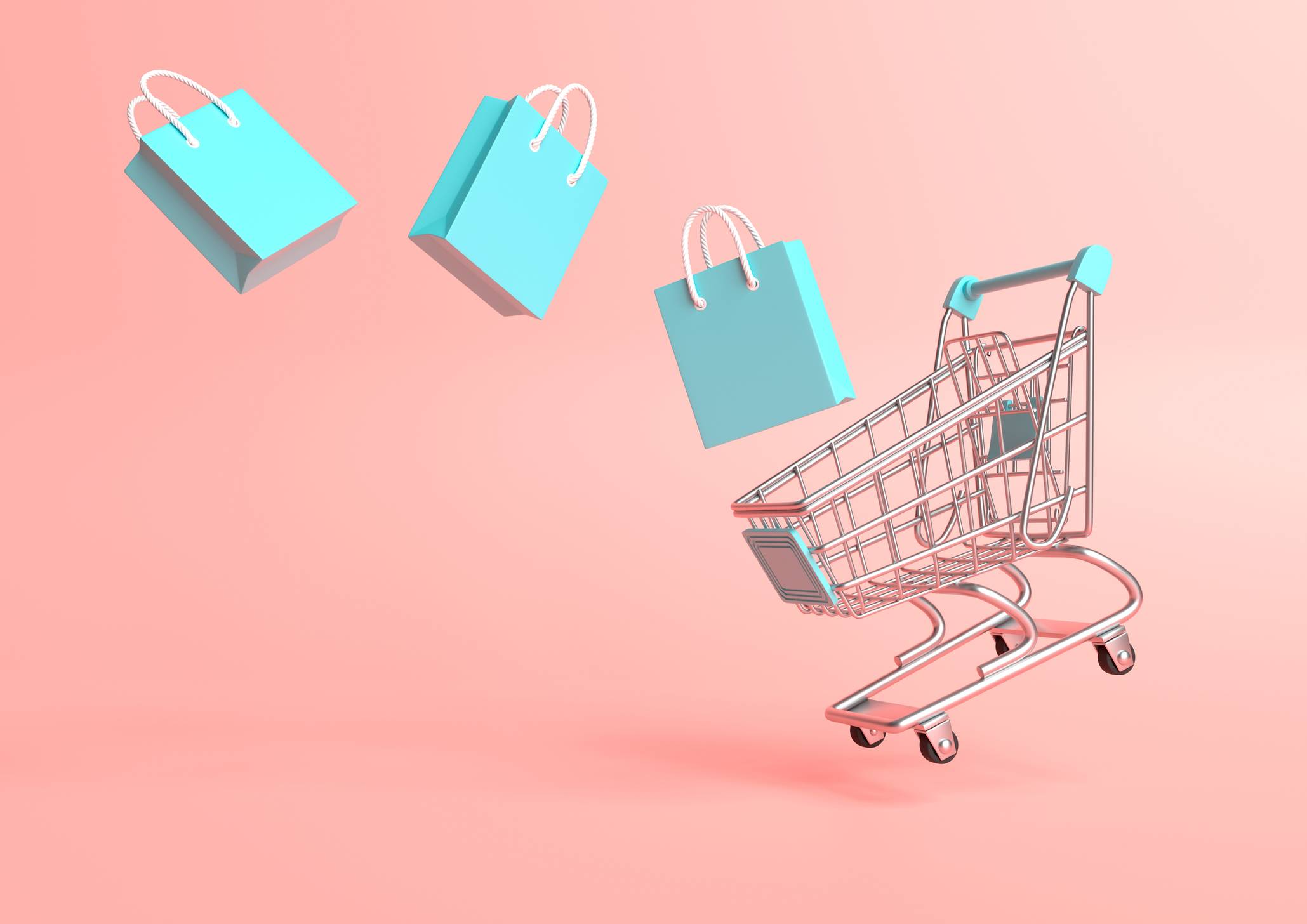 As we started 2022, it was clear that this year was going to bring new changes and challenges. The industries that suffered through the pandemic have had to adjust to the constant shifts in consumer habits and whilst some areas have flourished such as online shopping some are still suffering the consequences.

According to an article in the Nottinghamshire Live, they have examined the ways shopping habits have changed specifically in the Nottingham area. These changes are important for other areas in the UK to be aware of. Andrea Williams, interim marketing manager, said: “The city has so many thriving independent stores and that’s something we’ve seen through the pandemic, that there is an increased footfall to local businesses. Things like work Christmas parties being back on boosted areas such as the hospitality sector and has a knock-on effect on industries such as fashion.”

The emergence of Covid variants has left the uncertainty around shopping a common fear. “The ways in which people shop has changed and as reported at the time, some customers (35%) decided to shop earlier than usual although conversely 17% left it until the last minute because of uncertainty. A substantial minority (44%) said they used click and collect to avoid or minimise time in stores.”

“In 2021, nearly 70 percent of consumers in the United Kingdom (UK) expected their shopping behaviour to change in some way, shape, or form, compared to previous years. At nearly 40 percent, the most common expected change among UK shoppers was that they would visit physical stores less frequently. About a third of shoppers also believed they would start buying products on the web that they previously would have purchased in-store.”

Whilst the dynamics around shopping has certainly changed, it is important that both retail and food and drink industries are aware of these changes so they can alter their approaches accordingly. Will the future welcome a new shopper? only time will tell. 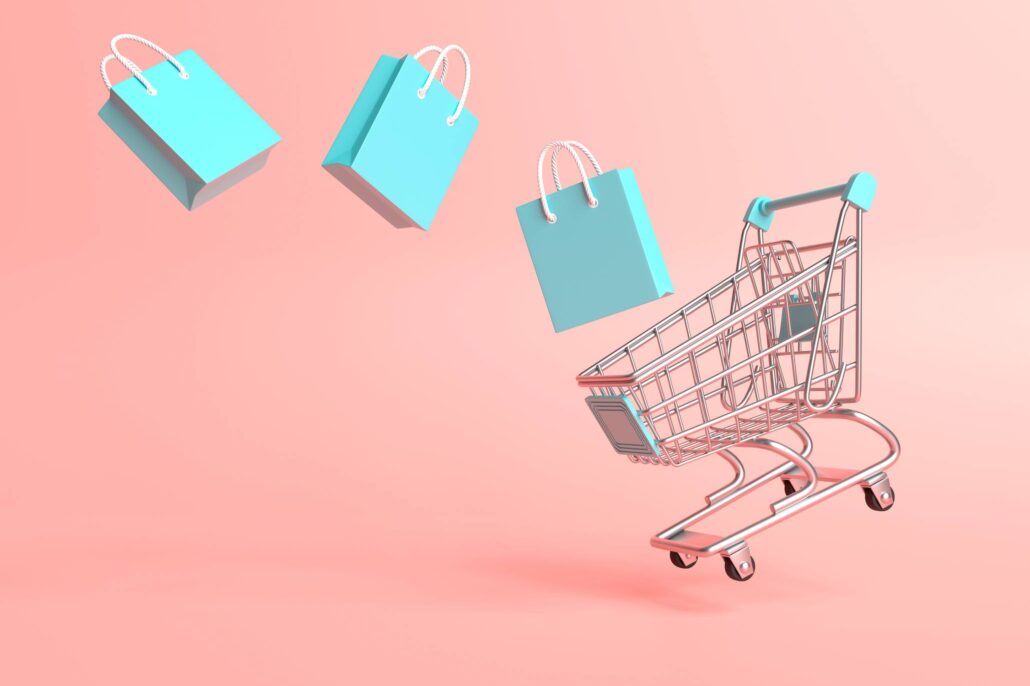