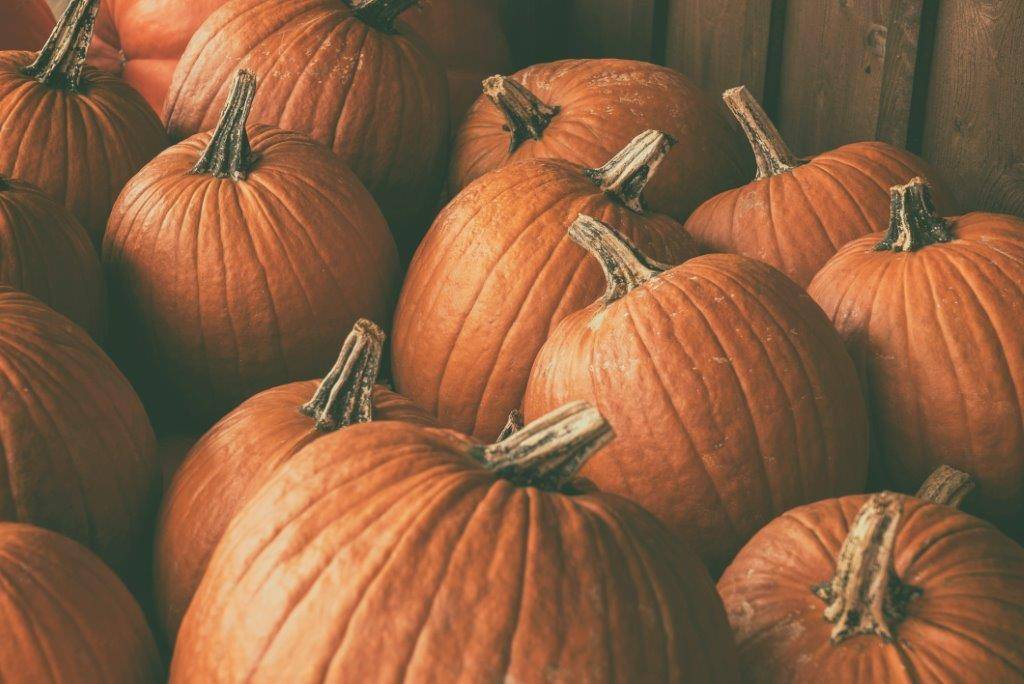 It is widely reported that Halloween owes its origins to an ancient Iron Age pagan festival called Sanheim.  Sanheim marked the end of summer and kicked-off the Celtic new year, symbolising a time of both death and rebirth, with the end of the harvest season and the beginning of winter.

Later, in the mid-eighth century, Pope Gregory III moved the Catholic Church’s All Saints’ Day, a festival to honour Christian saints and martyrs, to November 1.  With All Saints’ Day, also known as ‘All-hallows’, October 31, became known as All-hallows’ Eve eventually evolving into Halloween.

Today, Halloween has become a huge day in the retail pr calendar.  New research from Mintel forecasts that Brits will spend a fang-tastic £419 million on Halloween this year, up by 5% from the £400 million spent in 2017.

Last year, fifty-two per cent of all Brits splashed out on Halloween, with this figure rising to 85% for parents of under-fives.   The research also revealed that the generation most engaged with Halloween was Young Millennials, 77% of whom splashed out on the Halloween extravaganza in 2017.

With this background, it is perhaps no wonder that grocery shelves are bursting at the seams with Halloween products.

It is no longer enough to purely put a ghoul, witch or pumpkin on the packaging of an existing product and call it a Halloween special.

This year, brands and retailers have embraced the sales opportunity and launched a plethora of new products specifically for this growing occasion.  A particular favourite is ASDA’s Monster Meltdown Pizza.

And, this year, the humble pumpkin, has become much much more than just a spooky candle holder.

Pumpkin pie has long been a seasonal favourite in the US and this year, it has been introduced into a host of products in the UK including Tesco’s Gingerbread Pumpkin Biscuits, Bailey’s Pumpkin Spiced and Waitrose’s Pumpkin and Pine Nut Fiorelli.

The growing recognition of the pumpkin as a fabulous food ingredient will come as good news to the #PumpkinRescue campaign which aims to encourage people to eat the pumpkin rather than just carve it and throw away.

And Mintel reveals that while traditionally a season for orange and black, today’s environmentally friendly Brits are keen to stay green, as some 75% of Halloween spenders say they would reuse Halloween costumes/decorations.

There is no doubt that the celebration of Halloween is here to stay but just how spooktacular can it become – only time will tell. 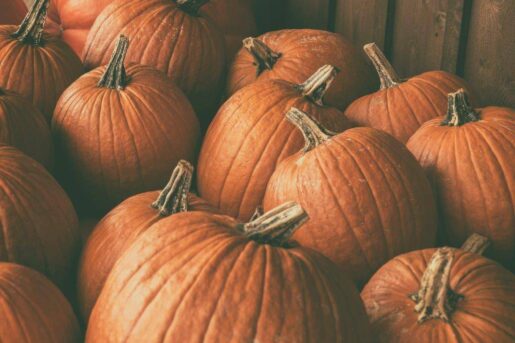