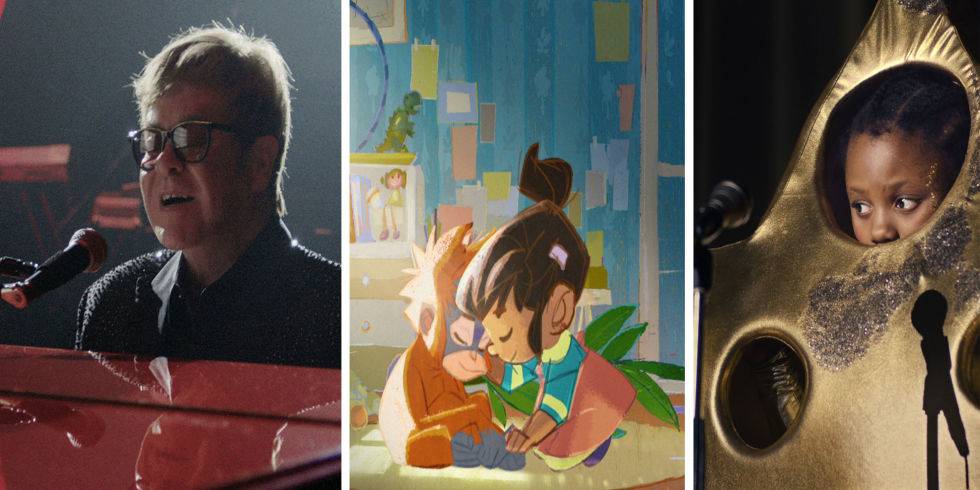 It’s no longer just the Coca Cola ad that gets us excited about Christmas, oh no, we now have the iconic John Lewis countdown, Kevin the carrot and this year even a very unexpected whirlwind involving Rang-tan! Here’s our favourite picks from 2018!

“We have Love Actually to thank for casting a lobster in their Christmas Play scene and now Sainsbury’s have done one better by writing a plug into their Christmas advert, The Big Night. This advert sums up what Christmas is about: family, traditions and of course fun. As you would expect from Michael Gracey, director of the Greatest Showman, every time you watch it you notice something new which is always good when these ads play over and over again for 2 months. Sainsbury’s has also made a behind the scenes video which you can watch on You Tube. The video has interviews from the stars of the show including the very cute bauble, the drumming turkey and the Queen in the TV. Sainsbury’s has definitely won Christmas for me!” Nicky Johnson

“Heathrow’s Christmas ad wins it for me this year! They follow the same bear theme as last year but instead start off with Nanny and Grandad bear commencing the Christmas celebrations in Florida. They soon realise once the tree falls down that Christmas isn’t the same unless you’re at home with friends and family so take a flight back to Heathrow for a big surprise. I like how this advert isn’t about getting the biggest turkey or laying the neatest table, nor buying the best presents but about making it home for Christmas with the people that you love the most – that is until arguments break out when someone cheats at monopoly.” Charlotte Davies

“One advert stood out to me this year, and it has to be Boots. Maybe because it’s a lovely story about a young girl and her mum at Christmas, and it reminds me of my mum and me. I always think buying make up gifts at Christmas are a win, and it’s what I always buy my mum if I am stuck. The Sainsbury’s advert comes in a close second for me, it’s almost made me cry and made me happy, the best two things any Christmas advert can do.” Emily Mulligan

“For me it has to be Waitrose & Partners. Teaming up with John Lewis & Partners for the first time, the first advert in a series of six, sees a family fast-forward through the hotly anticipated annual release from John Lewis, so they can get to the kitchen, and most importantly, the Christmas stollen. With a message close to my heart, the ‘too good to wait’ advert series focuses on key Christmas traditions and our tongue-in-cheek willingness to bypass them for food! Waitrose & Partners says: “Christmas is about enjoying great quality food with the people that matter most. But when it’s Waitrose food, you really will do whatever it takes to get to it as quickly as possible”… and who could argue with that!” Naomi Barry

“Who doesn’t love Santa’s reindeers? The original team of eight, Dasher, Dancer, Prancer, Vixen, Comet, Cupid, Donner and Blitzen, were joined in the 1930’s by Rudolph, when the story of his heroics in Rudolph the Red Nose Reindeer song guaranteed his place in history. The MacDonalds’ advert is a lovely nod to tradition, and has a happy, caring, sharing ending too. It’s perhaps not a show stopper but ticks the right boxes for me.” Lynne Goddard

“Despite many a speculation over whether Iceland deliberately planned an ad that would be controversial or banned, or even whether it was banned, I don’t think you can ever argue the effect of a campaign that gets people thinking about what is an important environmental issue. I’m not convinced everyone really understands what even palm oil is, and how it is produced, and why companies need to be more responsible, but there has been a huge increase in the number of people taking an interest and trying to understand. And that’s a good sign. Having been to Borneo and visited one of the main orangutan sanctuaries there, it’s a cause that holds a special place in my heart and Icelands “banned” advert surely will only help the cause?” Rhianon Williams 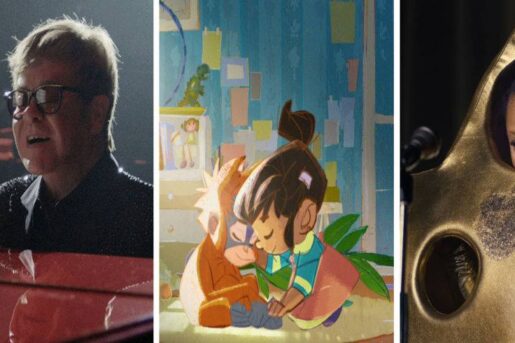