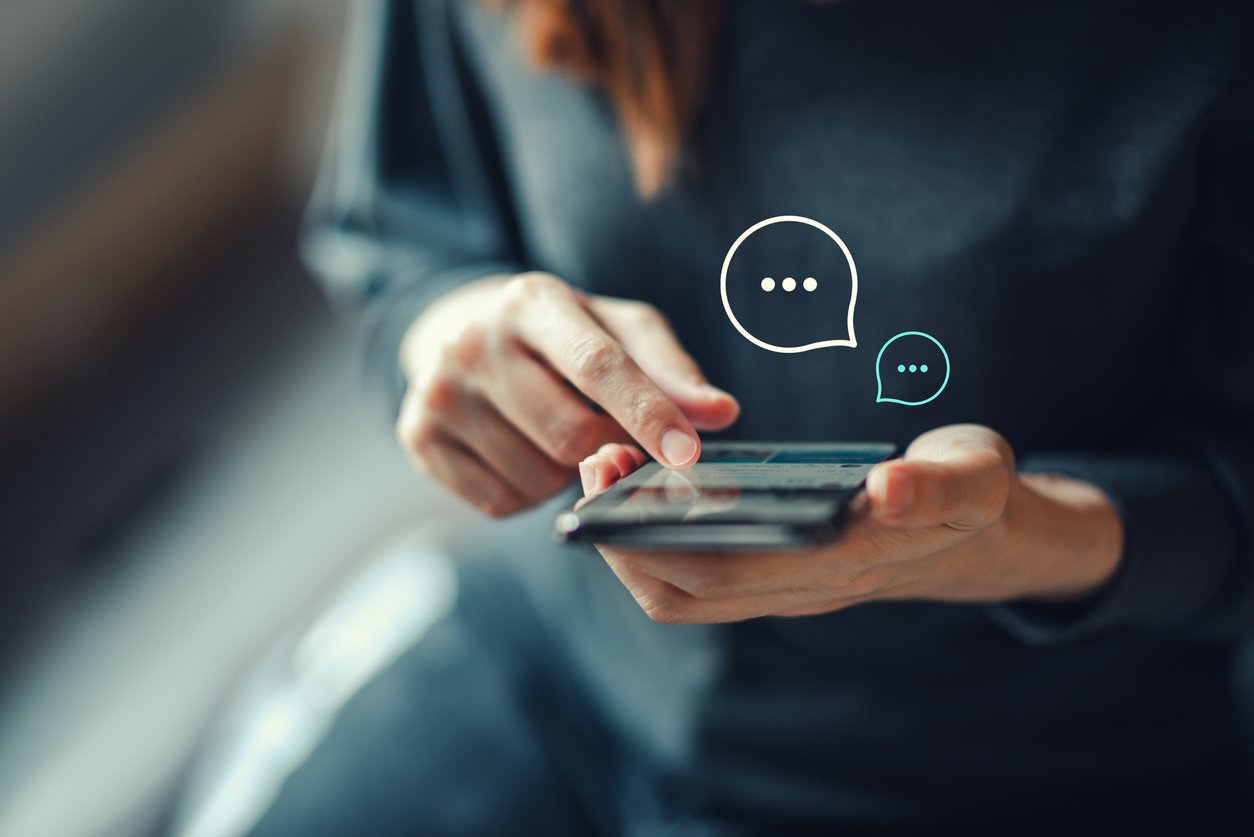 Elon Musk’s takeover at Twitter has been quite chaotic to say the least. With many users deactivating their accounts, new interest in the social media channel Mastodon has increased, as users look for an alternative platform. Read on to learn how this platform works and if it is similar to Twitter.

Founded in 2016 by Eugen Rochko, Mastodon is a free and open source software that is decentralized. This means “each Mastodon server is a completely independent entity, able to interoperate with others to form one global social network”. As well as this they are a non-profit organisation and pride themselves on not providing users ads or pushing profiles on them.

It is known as a ‘federated’ network which operates similarly to email. This means “a collection of thousands of social networks run on servers across the world that are linked by the common Mastodon technology, on a platform known as the ‘Fediverse’.”

You can sign up for a specific server, or create your own, and each server will have their own rules and requirements such as who can join or how heavily the conversation is moderated. The list of servers on the Mastodon’s website will have all signed up to the ‘Mastodon covenant’ which vows “active moderation against racism, sexism, homophobia and transphobia”. You can filter servers by categories such as language, region, topic, and more. And you can always change your server later on, once you get the hang of it.

The platform does share some similarities to Twitter in that it uses replies, hashtags and ‘boosting’, which is similar to retweeting, and it can be opened on a phone app or web browser.

However, if you are looking to sign up, you might encounter some delays in getting your account set up properly as Mastodon tries to cope under the new interest. Will you be using this new platform? 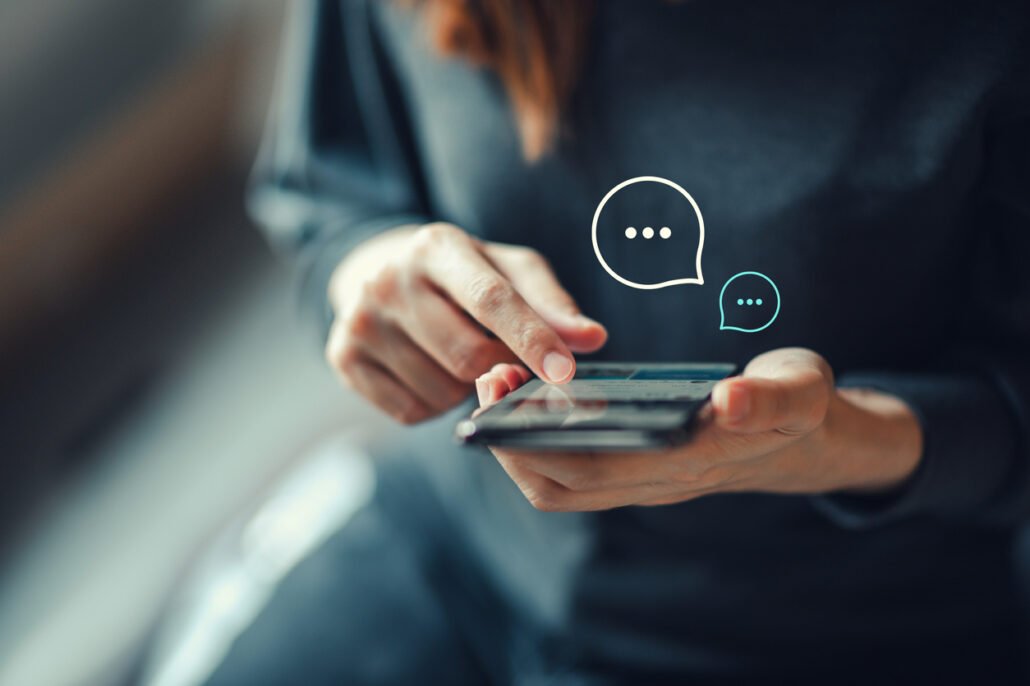