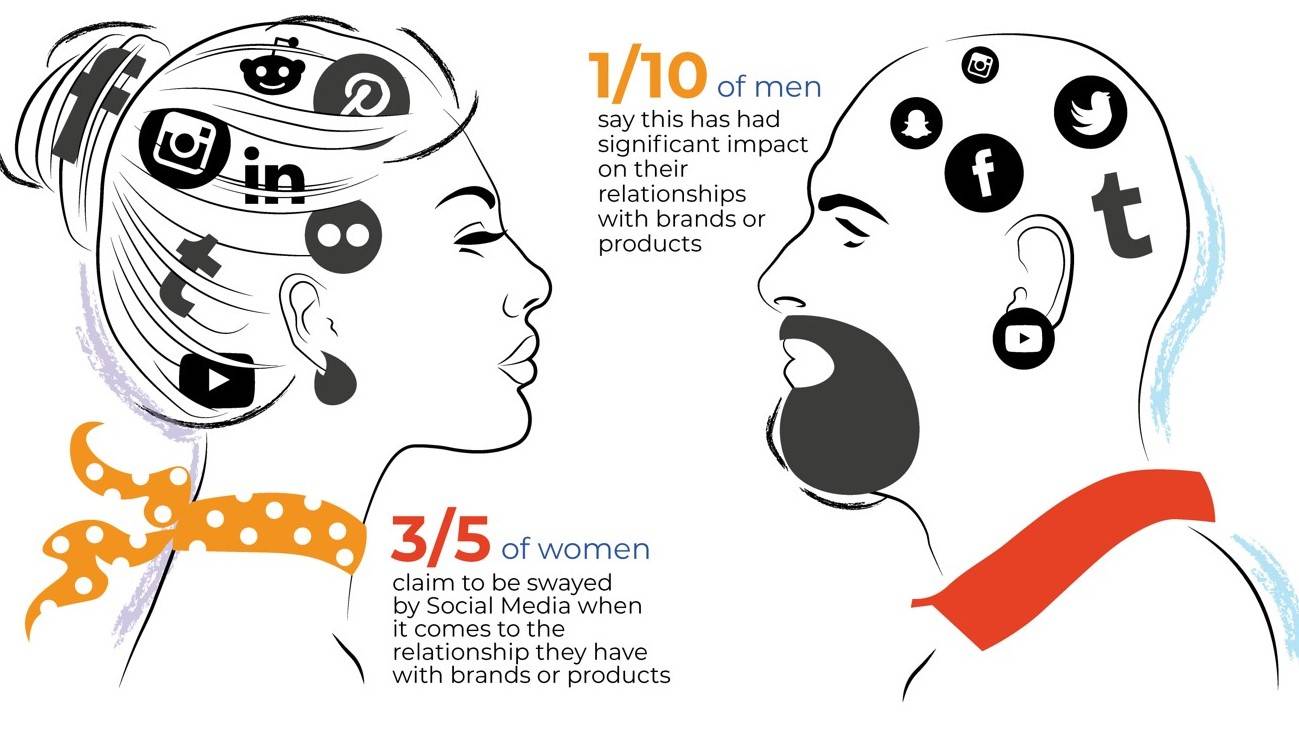 Who is more likely to say they are influenced by social media pr when it comes to relationships with brands? Like many areas of marketing, It appears there is a quite a substantial gender divide when it comes to online influence.

According to recent research* from loyalty insights agency Motif, women are much happier to admit to being influenced by social content than men. And perhaps unsurprisingly the older we are, notably with men, the less influence social media has on our relationships with brands.

The findings suggest that social media potentially has an increasingly pivotal role to play in terms of reaching specific target audiences and engendering their loyalty, but lesser so with others.

Discussing the study, Chris Hall, comments: “There are no surprises here that social media has the power to influence, but what is striking is the appeal it has to women over that of men. We are drawn to fertile sources for new insight and in this case, how men relate to social media, and why they appear to be less attached to it and the impact this might have on brand preference and loyalty. All of this feeds into our wider analysis on what loyalty means today and provides a natural starting point for any conversation on what the drivers are behind it.” 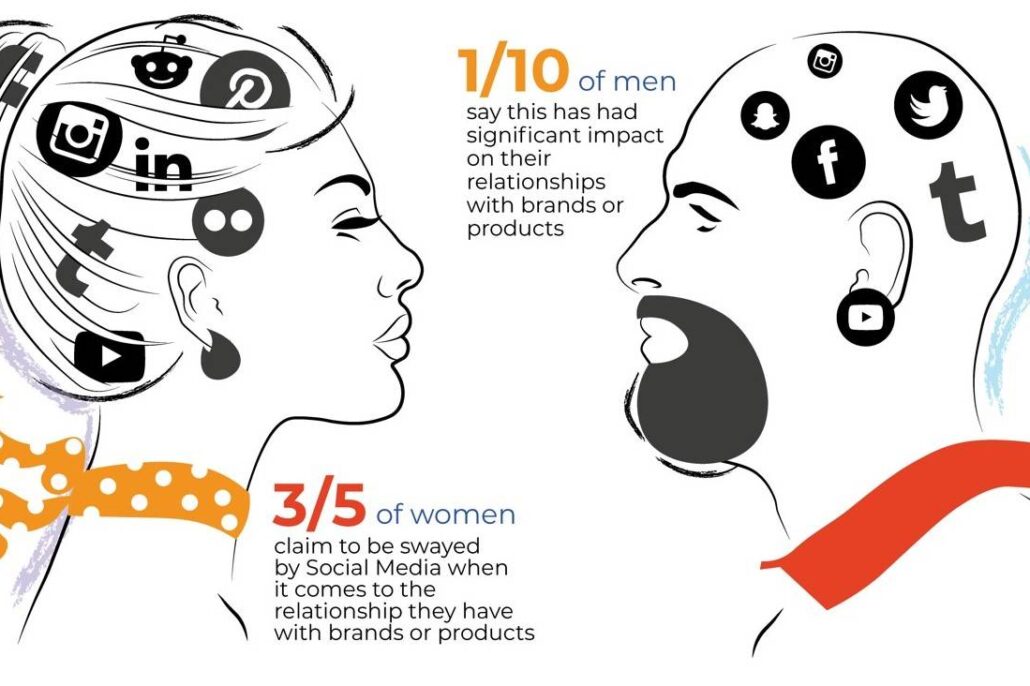