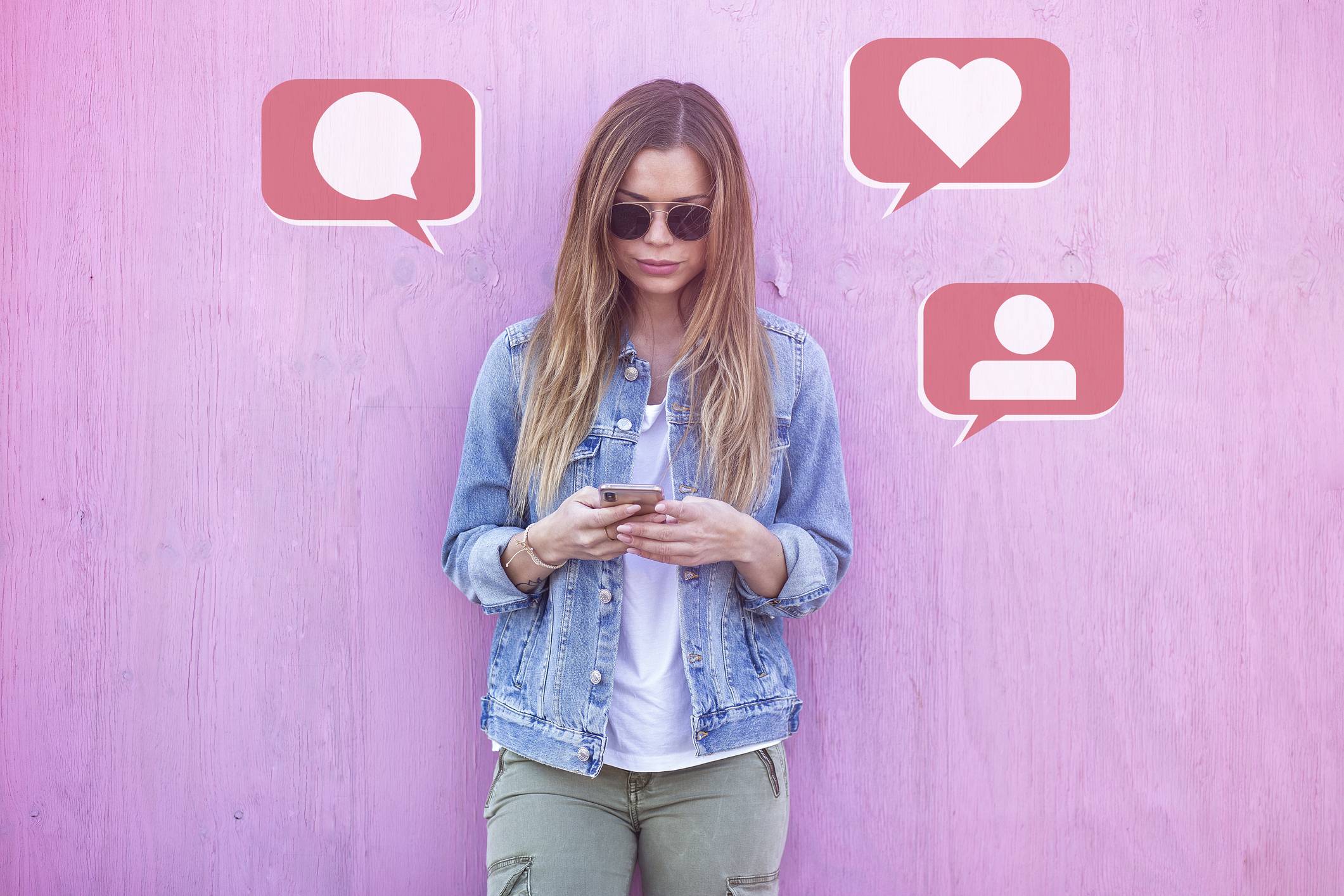 This year the word “influencer” was officially added to the English Dictionary and here at Escapade, working with influencers is now part and parcel of the job.

However, influencing someone is not a new phenomenon, as using a third-party to impact purchasing decisions has been around for centuries. So it only makes sense for us to take a whistle-stop tour of the history of the influencer.

Before the modern influencer we know today, Queen Charlotte famously endorsed Josiah Wedgwood’s pottery in the 1760’s. This “celebrity” endorsement enabled Mr Wedgwood to use a royal connection to boost his brand image – and to this day, Wedgwood pottery is synonymous with quality and class (much like royalty). As a result, acquiring the royal seal of approval has allowed the brand to make a name for itself and build up a reputation as a trusted manufacturer that’s survived for decades.

The Davis Milling Company wanted a personality that was relatable and trustworthy for their breakfast brand, which gave birth to Aunt Jemima in the 1890’s. They called on Nancy Green to act as Aunt Jemima who personified the brand and featured on all the packaging, even to this day! As one of the earliest records of an ‘influencer’, Jemima’s rise to fame could arguably be the beginnings of the first “influencer” who acts as not only an advocate, but a face for the brand.

In the 1950’s the Marlboro Man started to appear on billboards, newspapers and TV. Brought on to turnaround the brands feminine reputation, this iconic “influencer” was created to be the cigarette company’s new “masculine” face. The idea with this campaign was that if you smoked a Marlboro cigarette, then you could be just like the man in the ad himself. Although still different from a modern-day influencer, this is one of the first times we see advertisers focusing on selling a lifestyle rather than the product directly.

Later into the twentieth century we see more and more celebrities steal the show. Thanks to TV and Radio, sports stars and rock stars alike become household names. Without any help from social media, Nike’s Air Jordan’s became one of the most purchased trainers of all time due to the affiliation with basketball hero, Michael Jordan.

Reality TV and The Kardashians

The Kardashian/Jenner family may just be one of the most famous families around. They have their own TV shows and they’ve built their own beauty empires on the back of social media and TV. All they need to do to convince people to buy into a brand is to share a selfie with the product. For example, Kylie and Kim’s beauty brands often sell out within minutes when featured on their channels – a testament to how their platforms have gotten people invested in them and subsequently invested in the brand.

Over-saturation in advertising has resulted in a society that automatically switches off when they see sight of an ad. Aside from traditional advertising, 92% of consumers say they trust earned media i.e. recommendations through word-of-mouth or from friends and family.

Celebrities tend to be iconified and looked up to, which makes them largely untouchable and unrelatable for most people. Their lavish lives seem like a far cry from normality, so their recommendations have less impact in the real world. Whereas, current influencers are themselves content creators who’ve forged a market for themselves. As a result, influencer marketing has flourished by bridging the gap between the brand and the consumer. 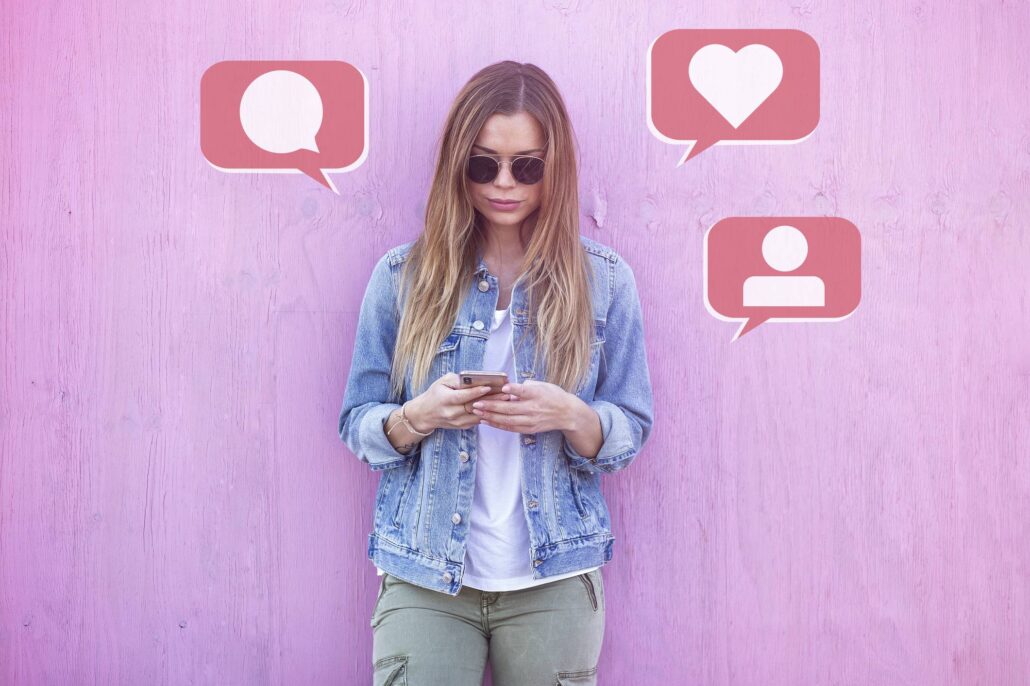