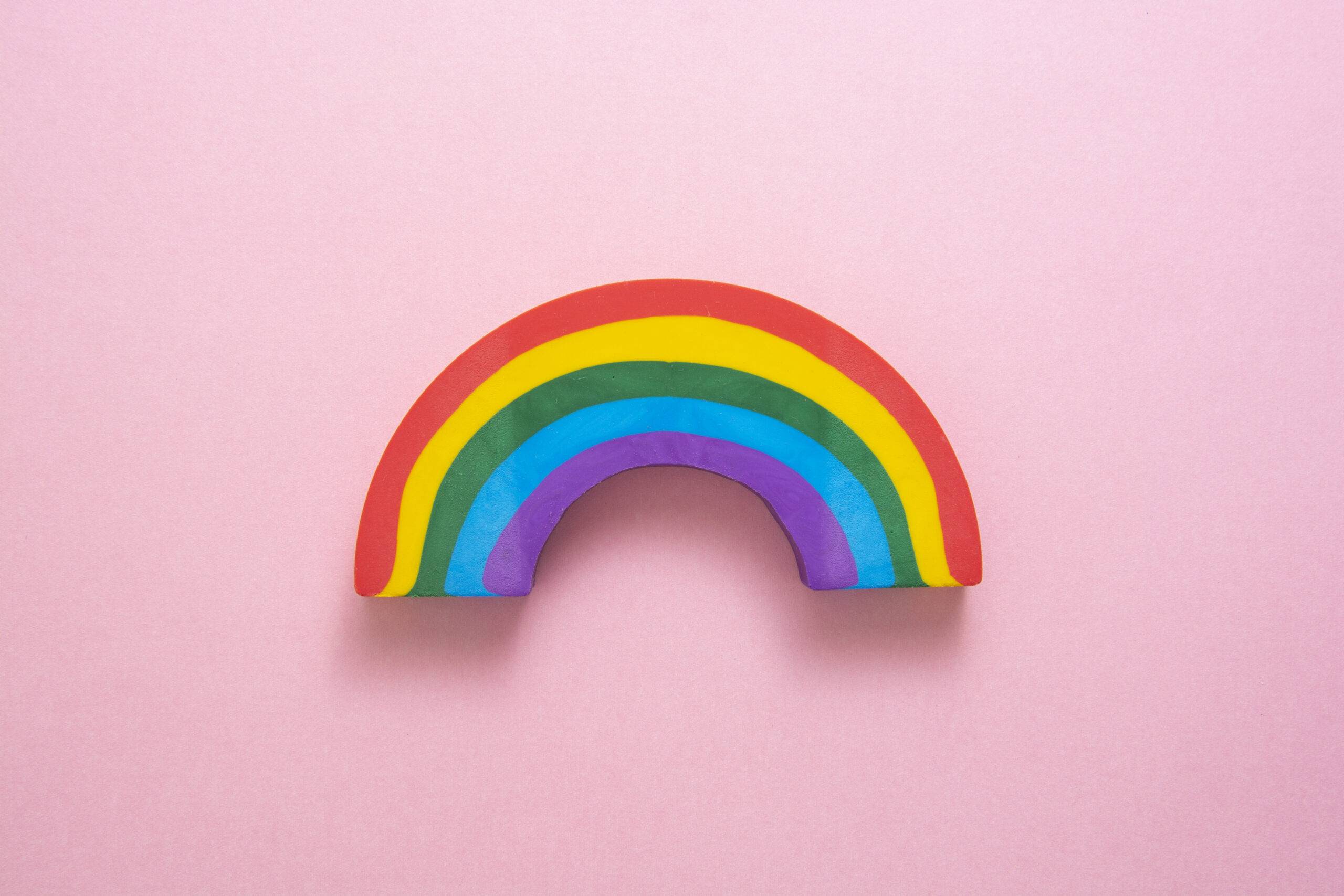 Happy Pride! For more than 50 years, the month of June has been all about celebrating Pride, as a tribute to those involved in the Stonewall Riots of 1969, demanding places where LGBTQ+ people could go, and be open about their sexuality, without fear or repercussion of arrest.

With cities around the world celebrating, the UK is set to host a calendar of events this year, in line with Covid rules. This year, London’s theme will be based on the ‘values of Visibility, Unity and Equality – for all of our communities’.

Also synonymous with Pride Month is the raft of brands piggybacking the event to launch new products or incorporating rainbow flags and colours into social avatars and websites.  But many face criticism for chasing the ‘pink pound’ or ‘pinkwashing’, showing love for the community and waving a flag during the month, while ignoring LGBTQ+ people for the rest of the year.

According to PinkNews, in order to combat this, in recent years a number of brands have collaborated with LGBTQ+ artists to create collections, and highlighted what else they are doing to support  the community – how much they will be donating, and which charities will receive support.

And this year is no different, as we see brands including Converse, Apple, Adidas, Ugg, Disney, Boohoo, Radley London, Levi’s and Calvin Klein, to name but a few, releasing collections for Pride.

While we might only be a few days into the month, there’s already been plenty of pinkwash finger pointing and callouts on social channels, so perhaps we’ll have to see which brands have learnt from the lessons of those before them – and of course those who do it well and continue the pledge year-round.

For example, in 2019, Marks and Spencer launched a special edition Pride sandwich, boxed in rainbow packaging – with the addition of guacamole to the traditional BLT, transforming it to an LGBT.  Despite donating £10k to LGBTQ+ causes the stunt did not deliver positively, with the company facing a huge backlash from consumers as an ‘exploitation of a marginalised community for a huge profit’.  There’s no sign of a sandwich so far for 2021, with the company changing it’s social icon to feature a rainbow heart and pledging to double SPARKS donations to akt, the national LGBTQ+ youth homeless charity.

Other supermarkets have thrown their hat into the ring though…  Sainsbury’s has transformed its recognisable orange logo to feature colours of the rainbow as it aims to become the most inclusive retailer ‘where every single one of our colleagues feel safe and supported at work and customers feel welcome when they shop with us’. The company has also partnered with Comic Relief, working together to support METRO and Gendered Intelligence.

While Tesco has also received praise for a subtle addition of rainbow colour to it’s logo, with social content celebrating the LGBTQ+ community and what Pride means to them. The company is also the headline sponsor of Pride in London this September.  Other foodie brands sponsoring the event include Coca-Cola, Just Eat, Deliveroo and Fridays.

Is your company celebrating Pride this month, and how will this impact the community positively beyond June? 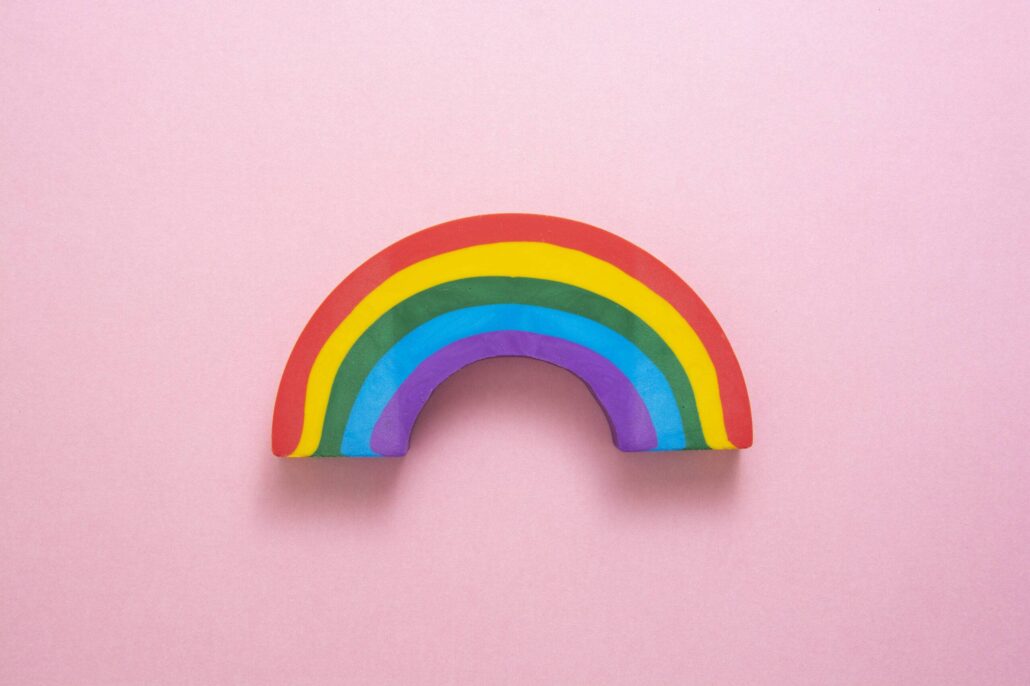