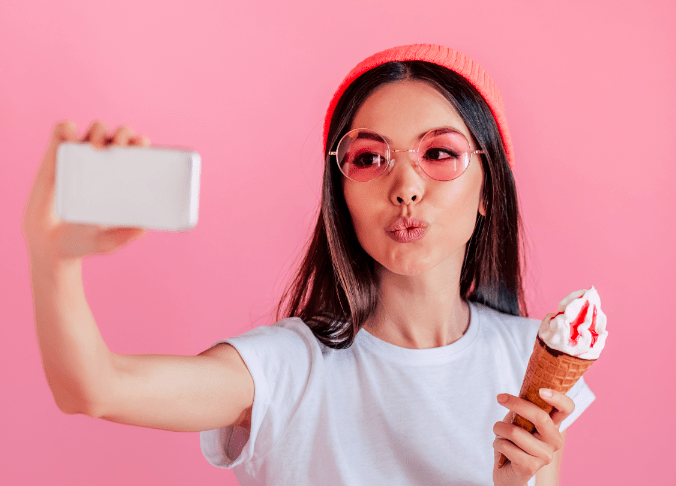 According to The Independent, M&S sold out of its mojito cans recently following the huge interest on social media surrounding Shadow Home Secretary Diane Abbott’s twitter apology for drinking one on the London Underground.

Many social media users expressed solidarity with Diane and posted images of themselves drinking the very same can on the Underground, hence creating massive interest and sales.

This example shows the effect that social media can have on specific product sales, especially if posted by influencers.

This week, The Grocer stated that people are choosing to buy into lifestyles that they see on social media.

According to the BBC, sales of the avocado saw the third largest increase of grocery items in the UK in 2017, which corresponds with the clean eating trends seen on Instagram.

For some, perhaps by following the habits of the often perfectly turned out avocado eating influencers, they believe that if they eat enough avocados, they too will look fantastic.

People are not only buying into celebrity lifestyles but also those demonstrated on the feeds of micro-influencers, who according to HelloSociety are able to create a stronger bond with their followers and can create 60% more engagement than other campaigns.

Of course, this lifestyle influence also applies to other lifestyle experiences such as gyms, holidays, and visiting a restaurant.  It would be interesting to know if it is easy to get a table at Dalloway Terrace in London, following a raft of micro-influencers posting images of its fabulous floral appeal.

It will be interesting to see just how far this third party recommendation will go in the future.  Will all brand communication eventually be undertaken by third parties.  It’s unlikely, but something to consider.