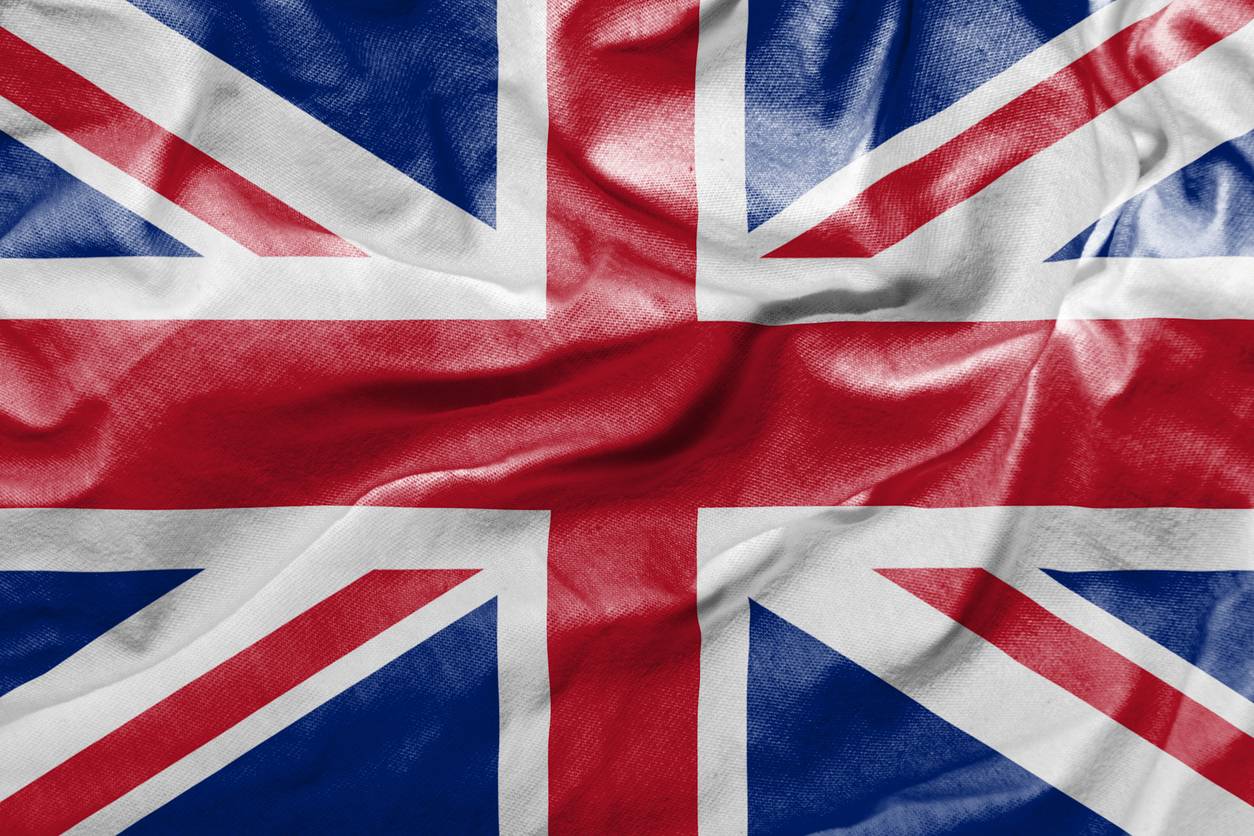 Over the weekend the London 2017 Athletic World Championships were all over my telly and all over my twitter!

Social media was overwhelmed by #London2017 over the 10 days with everyone joining in on the excitement via social media, as unfortunately not all the million people that applied for tickets to London 2017 were successful.

It’s funny how before the 1930s, you could only watch sport if you were actually in the stadium, then in 1936, the Summer Games in Berlin were shown live on TV for the first time but now, I found myself watching Mo Farah cross the line to win a 10,000m gold, Team GB’s women’s 4x100m relay team interview after winning their silver medal and Hero the Hedgehog (the World Championships mascot) dancing around the track from a link on twitter. How convenient!

As well as using social media pr to catch up on the live events, we can also enjoy getting to know the personalities of the athletes via their social media profiles rather than just watching their performance on the track. We are able to gain an insight into their life via their Snapchat, Instagram and Twitter accounts.

Back in the day, you were only able to ‘get to know’ sport stars if they became TV pundits or commentators. For example, athletics lovers will be able to identify famous athletic pundits within a few words; and they don’t have 4.85m followers like Bolt.

With the next Games three years away, it will be interesting to see which athletes social media profiles grow; how many followers will the up-and-coming athletes have by the time Tokyo 2020 comes around? Those who Team GB have high hopes for, will sure to become social media super stars by the start of the games – so get following! 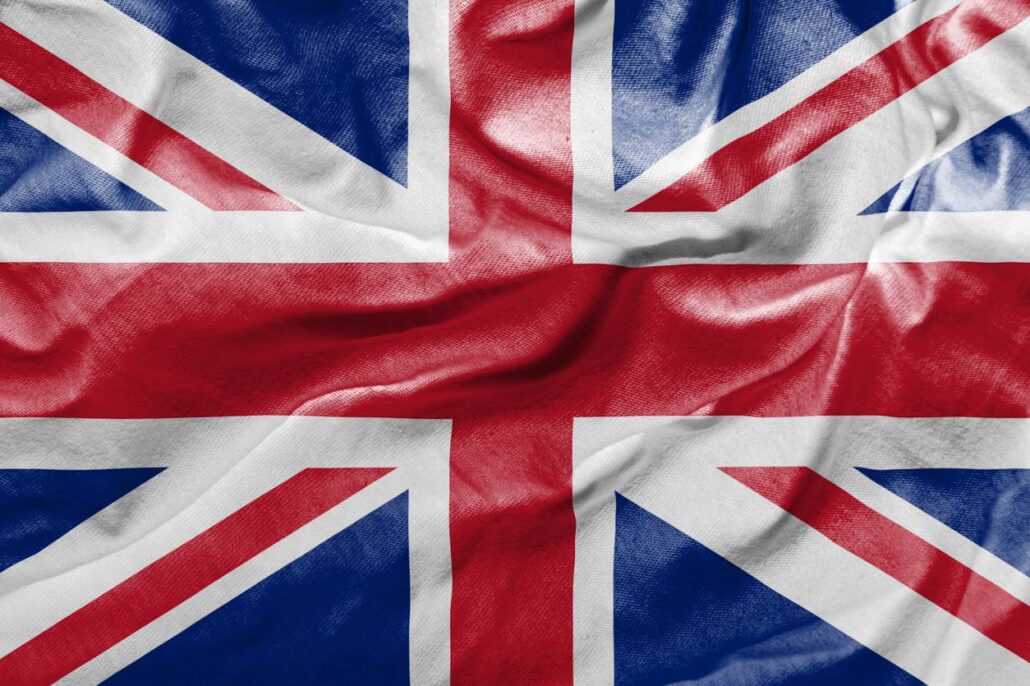