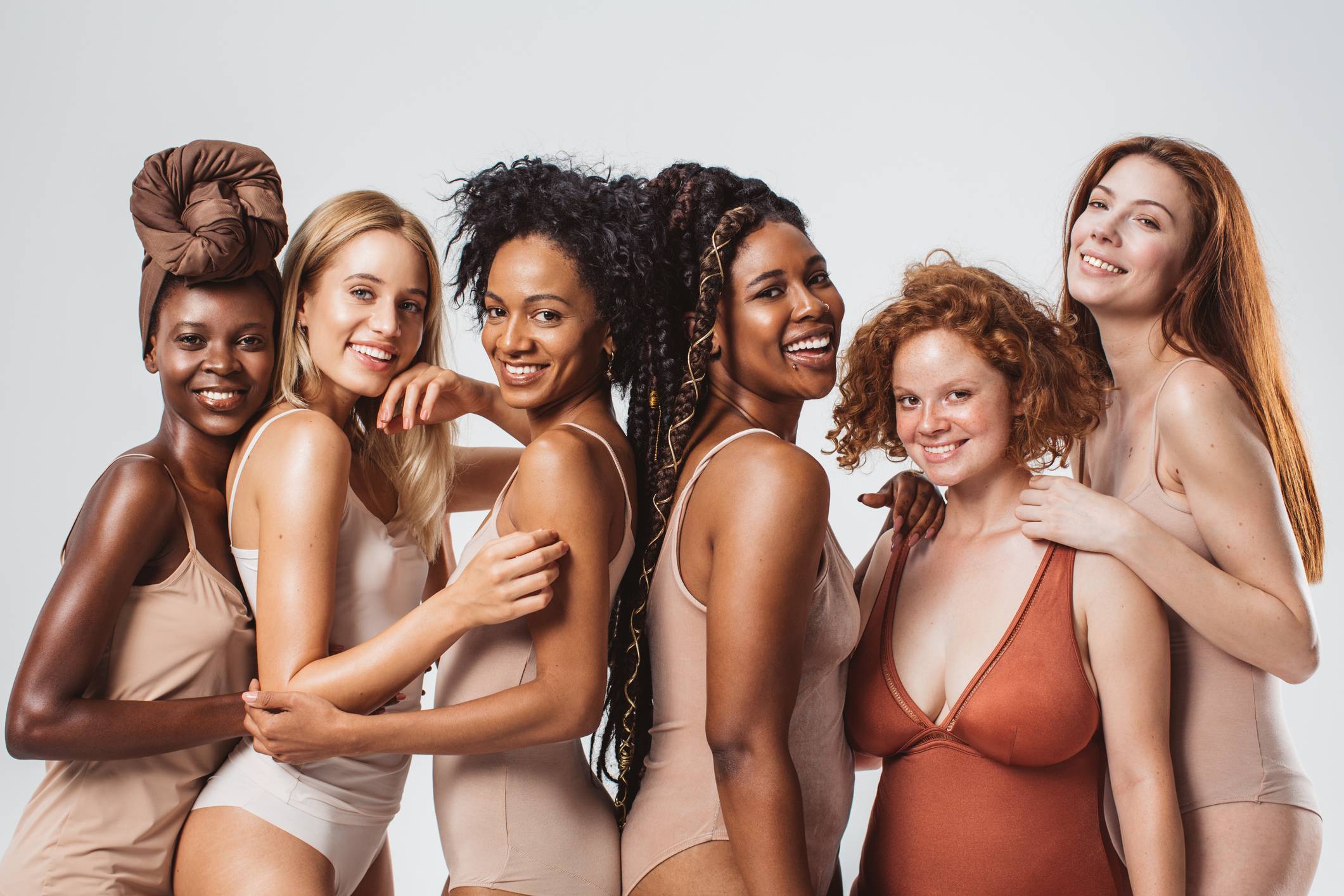 2019 is a year in which messages of body positivity and self-love are becoming increasingly prevalent. The theme of this year’s Mental Health Awareness Week was ‘Body Image.’

Nike is just one of many big brands who are on board with the increasing message about all bodies being beautiful. For a long time clothing brands have been criticised for their mannequins representing bodies that are “so thin they wouldn’t menstruate.” The message behind Nike’s plus-size mannequins – which can be seen in their Oxford Street store – is that it is both possible and important to keep fit irrespective of your body type.

Social media platforms have long been slated for giving a false perspective of the perfect body. In recent years there has been an increase in messages which promote other types of bodies than that of a supermodel. An example of this is #strongnotskinny. Platforms such as Instagram are perfect for promoting body positivity. Said body positivity is not just about size but also includes other factors such as scars, stretch marks, pigmentation, and body hair and so on.

Now more than ever before we are seeing Instagram accounts which specifically aim to help other users of the social media platform to love the skin they are in and that we are all flawless, rolls and stretch marks or not. These Instagram accounts take several different forms from libbyshappyproject spreading the message via illustrations to love_disfigure which is the account belonging to Slyvia Mac – a burns survivor who posts pictures in which her scars are highly visible. There are also several social media accounts belonging to people that might represent many people’s ideal of what the perfect body is. However, they want to unveil how angles and filters can give a false pretence and karinairby_raw is an example of this. The Instagram account is the secondary account belonging to influencer Karina Irby which showcases pictures of her in which she has not necessarily chosen her best angle and lighting.

It is important also to note that it is not just women who are involved in the body positivity movement. An example of a man who is involved on Instagram is Stevie Blaine (bopo.boy on Instagram) who says “you don’t need to apologise for the space you occupy.” Body Positivity movements for men often also link to the battle against toxic masculinity.

On Social Media we can also see examples of people promoting body positivity using methods more extreme than just an Instagram post. A group of influential women including Giovanna Fletcher and Andrea McLean recently ran the Vitality London 10,000 in just their underwear as part of the ‘Celebrate You’ campaign. They were demonstrating the fact that there is “no such thing as a runner’s body.”

This widespread body positivity message can also be used by brands to provide inspiration for their future social media posts in a similar way for example to the increase in focus towards vegans.

Our consumer lifestyle PR team specialise in connecting everyday brands with everyday people across four core sectors; Consumer Lifestyle PR, Food PR, Retail PR and Sport, Health & Wellbeing PR. More information on these areas of knowledge and the work we do with social media can be found at www.escapadepr.com/about-us. 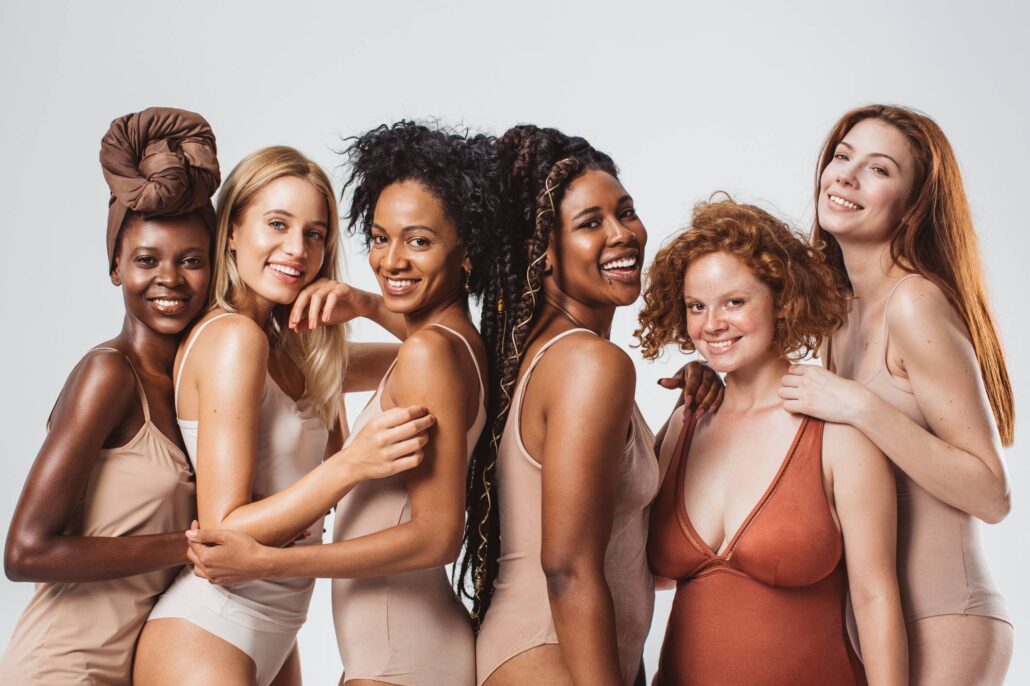