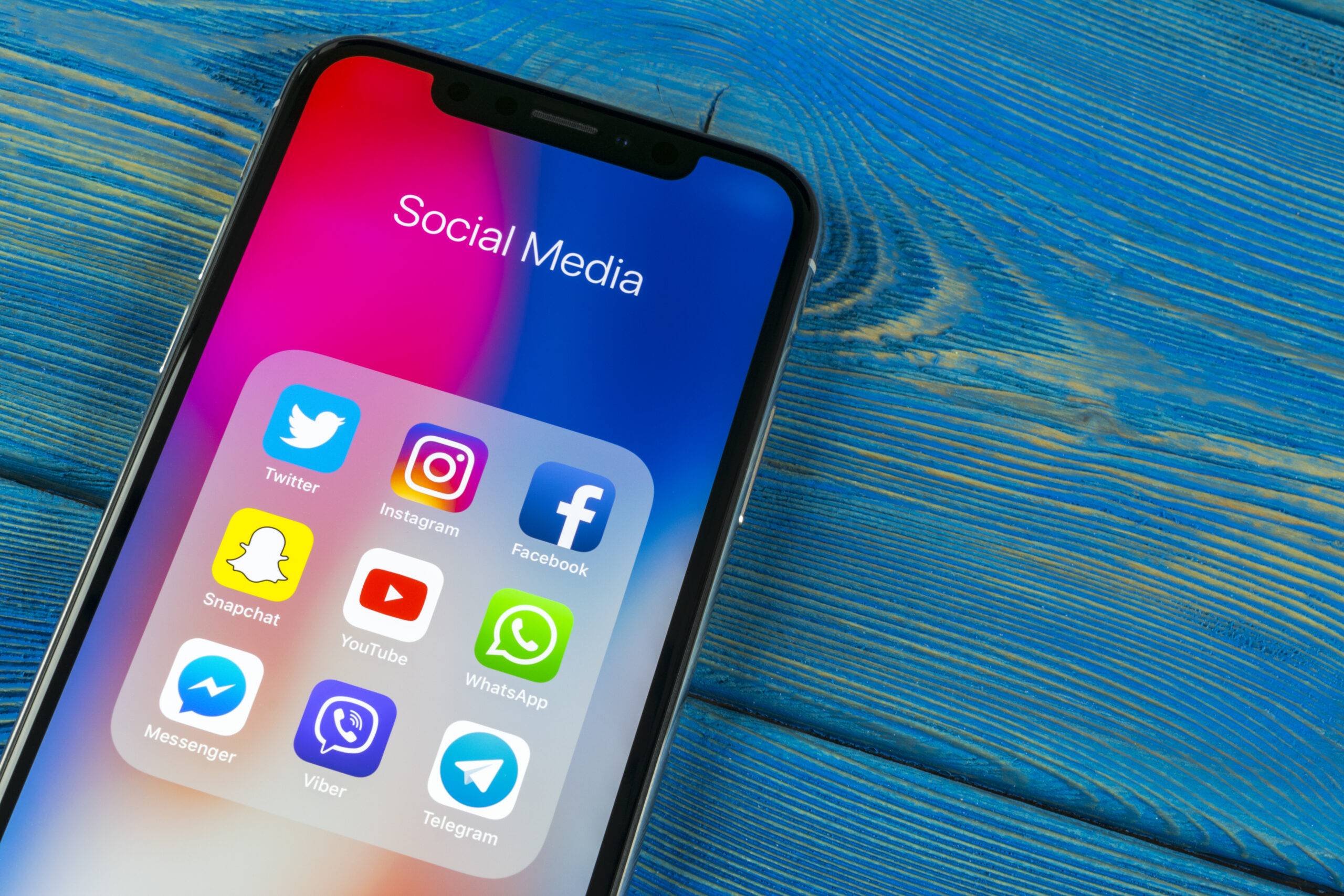 If you are one of the billion social media users you probably would have noticed the social media black-out that affected people world-wide last night.

According to Down Detector from around 4 pm UK time social sites such as Instagram and Facebook were down around the world.

Social media users were left without access for over 12 hours in what is being described as the most severe outage in its history.

In total Facebook’s main product, its two messaging apps and image-sharing site Instagram were all affected.

Both sites displayed error messages when users attempted to access certain areas.  It read: “Oops… Something went wrong. We’re working on getting it fixed as soon as we can.”

Twitter was unaffected and many users took to the social media site to vent frustration and also confirm they weren’t the only ones affected.  Instagram used Twitter to confirm the issue and report they were back up and running.   Anyone’s posts or stories that had be unable to upload were finally uploaded to the site 12 hours later than the user intended.

To a lot of people, social media being down is simply an inconvenience but for the thousands of influencers, brands, and PR/marketing agencies whose job revolves around social media, the 12 hour black out was more than a minor inconvenience.

For us at Escapade PR we all are thankful it was simply an over-night shortage and everyone is back to documenting their lives via social. Because if you didn’t gram it… it didn’t happen right?

Our consumer PR team specialise in connecting everyday brands with everyday people across four core sectors; Consumer Lifestyle PR, Food PR, Retail PR and Sport, Health & Wellbeing PR. More information on these areas of knowledge and the work we do with instagram influencers can be found at www.escapadepr.com/about-us. 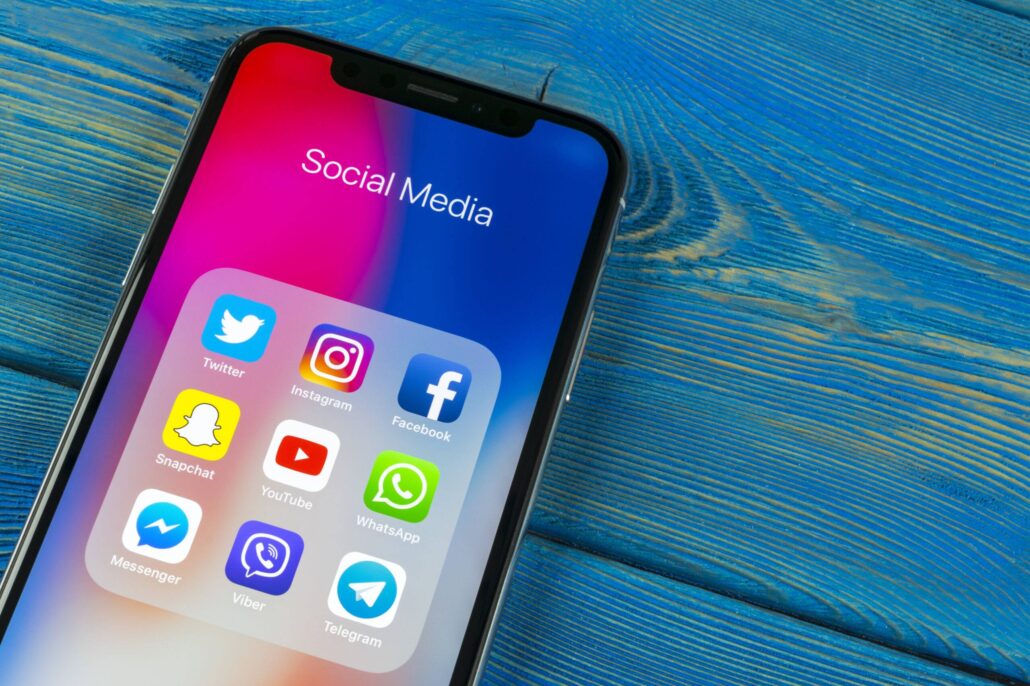