THE POWER OF THE FOOTBALL POUND! 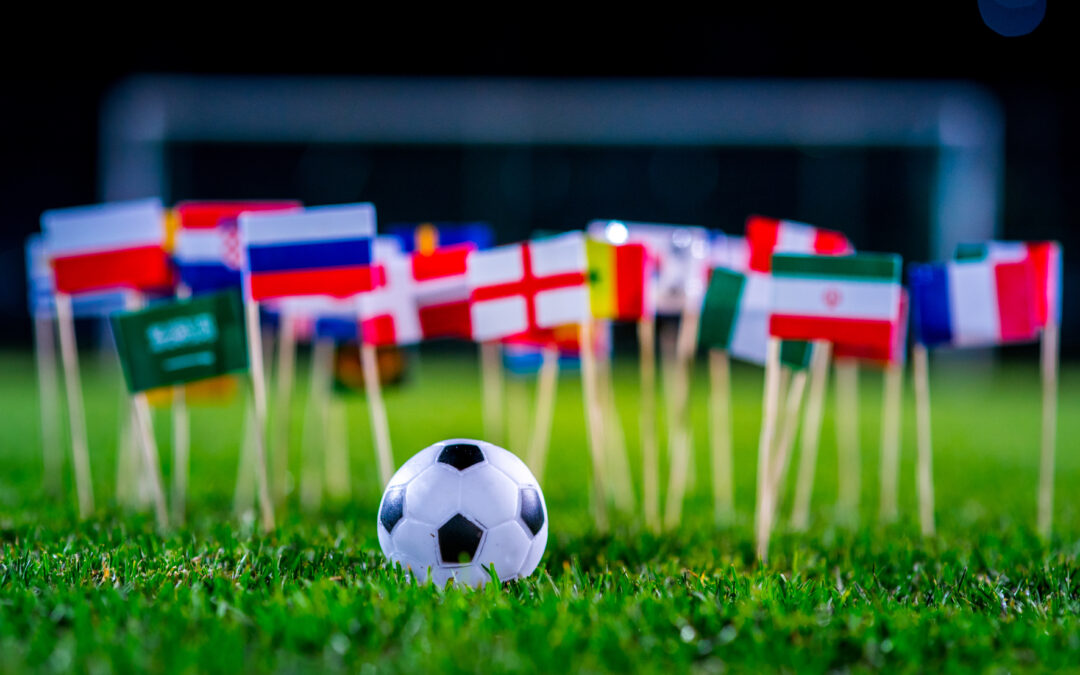 The UEFA EURO 2020 tournament is definitely football, but not quite like we know it! Never the less, as the group stages got underway, it seems football may just been the gem that retailers were hoping for as restrictions starting to ease.

The delayed tournament is expected to prompt a much welcome 1 billion boost to the UK economy as UK shoppers stock up on everything from beers, BBQ food, merchandise and TVs to celebrate EURO 2020.

Sainsbury’s has already reported a 14% week-on-week jump in beer sales during the first weekend of EURO 2020, while ASDA said it sold 2 million burgers, representing a 50% increase year-on-year. And the impact of the tournament on demand, particularly for electricals and sportswear goods, is already being felt on retailers’ available stock levels.

However with pubs forced to restrict the numbers allowed to watch matches in their venues, some electrical retailers were also feeling the strain of demand as football fans invested in new TV’s and audio equipment to tune in and watch games at home.

An analysis of more than 1.85 million SKUs across the UK’s leading sportswear and electrical retailers by OneStock’s Inventory Availability Index showed that unavailable online inventory made up over a fifth (20.5%) of electrical retailers’ (w/e 21.06.21), meaning many have been missing out on sales opportunities, just at the time consumers are ready and wanting to buy.

However! With that lesson in the bag for retailers, let’s hope that as England move into the next stages, the UK will continue to do what we do best, and bring all the cheer to both team and high street!