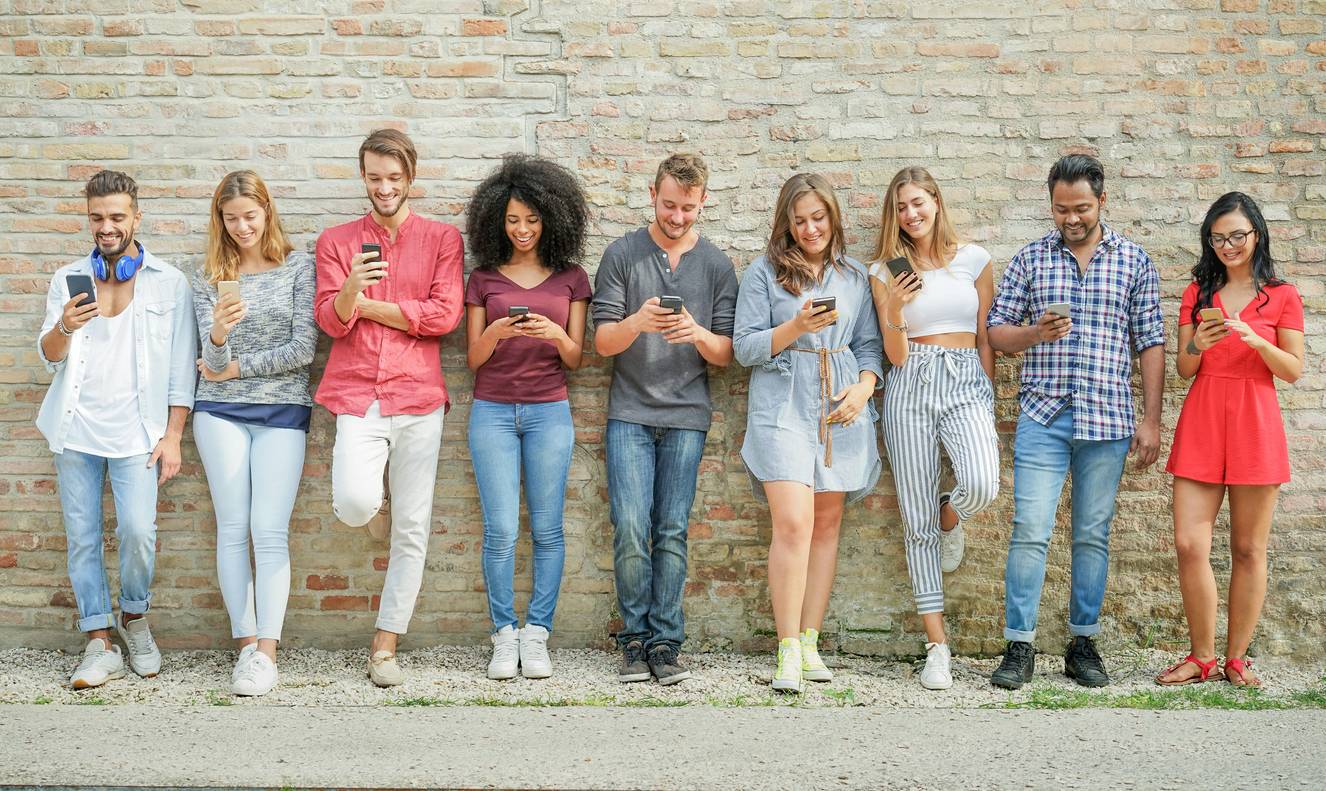 After being terribly dubious and judging of others, I downloaded Pokémon Go on Thursday night to see what all the fuss was about.  Within minutes, a Bulbasaur appeared in my lounge, I panicked and shut the app, only to find it had followed me to my bedroom later.  Catching my first Pokémon was apparently all I needed to become a serious trainer and I was hooked.  Fast forward to Sunday morning and I found myself walking six miles chasing Pokémon, visiting Pokéstops and the Gym, all because I wanted to hatch an egg I was incubating and gather all varieties of potions, incense and lure modules…

I’d like to think I’m quite normal, and thankfully I wasn’t alone on my quest along the river.  The vast majority of those I saw walking, were also immersed in their phone, in augmented reality. Later they were in the supermarket too, walking to the station, and in the office car park. So it’s not a huge surprise to see that Pokémon Go already has 21m daily active users, and is now the biggest mobile game in US history – yes, bigger than Candy Crush.

But it got me thinking, how far are we all walking in our mission to catch them all?  To visit Pokéstops, battle at the local Gym, or indeed hatch an egg?  It’s not a game to play from the sofa, although you can, those rare Pokemons are hiding out further afield.  Pocket Lint asks – Pokemon Go: The latest fad diet?  Quoting figures from Qualtrics, “Pokemon Go players are spending about two more hours outside per day than they were before they started the game, and 43 percent of respondents reported losing weight – about three pounds on average. Some 16 percent of respondents reported playing more than four hours a day, while 21 percent said they would rather play, than have sex.”

Lifehacker attempts to answer the big question: How much Pokemon Go You’d have to play to actually lose weight “While playing, you’ll burn roughly 100 calories per mile. But let’s put this into terms anyone who plays Pokémon Go will understand: eggs. So, hatching a 2.0 km egg burns around 120 calories (and that’s a generous estimate). That means you’d need to hatch 30 2.0 km eggs in order to lose just one pound.”

They remain sceptical – regardless, people are getting out and about, exploring their local area, meeting other people and even setting themselves wellbeing pr goals: Using Go to lose 3st.

Forty four percent of players also claim to have visited a historical landmark for the first time thanks to the game, but this has also led to a number of prominent landmarks asking people to refrain from playing the game – notably the Holocaust Museum “Playing the game is not appropriate in the museum, which is a memorial to the victims of Nazism,”.

Hunting for new Pokemon can be frustrating, cue giffgaff to the rescue, joining forces with what3words to launch the findcatchshare mapping tool. Catching them all just became a bit easier!  And for anyone more local and hunting Pokémon in Reading? Check out this pub crawl route of the town centre… You’ll probably find me idly waving my phone into the ether. Either that or making friends with the local teens who are casting lures over my local Pokéstop. I have no shame. 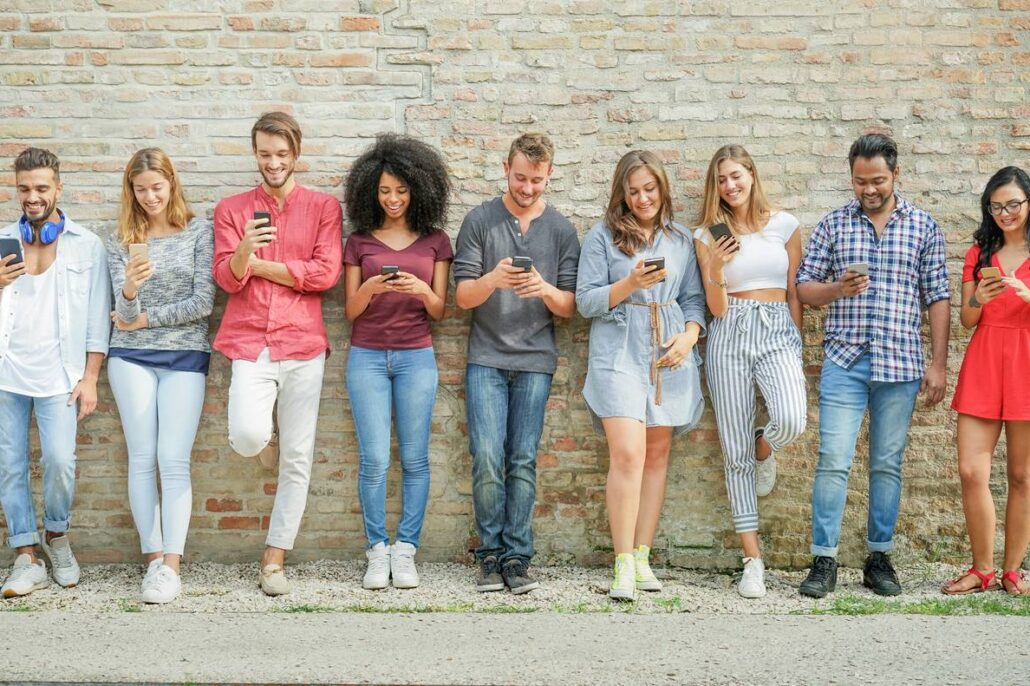