The L Word: The Legacy of London 2012 Four Years On 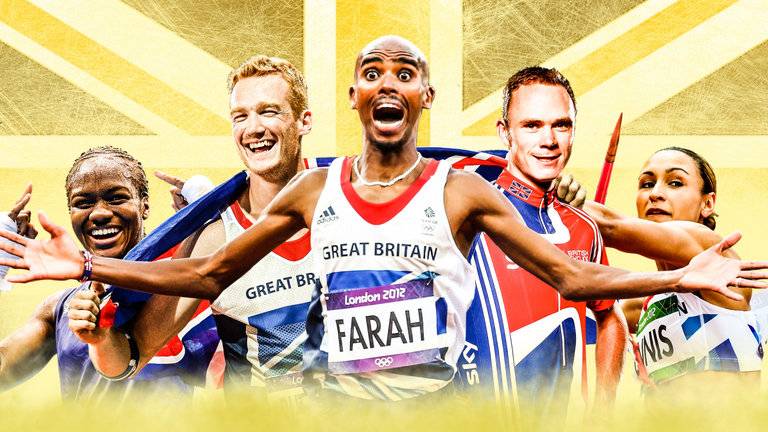 With day one of Rio 2016 finally upon us, it’s hard not to feel slightly envious that the spectacle that is the Olympics games is not coming back to London… Remember all those reports that stated Rio would not be ready in time, and London was being teed up to potentially take on the world’s greatest games once again? It was a long shot, sure, but I definitely kept a spark of hope that there could be some truth in these whispers, as I believe the Olympic legacy has played key a part in changing our ongoing attitudes towards sport, active health, wellbeing and community engagement that is pretty unrivaled.

And that’s just in four years. Hugh Robertson MP states in a joint UK Government and Mayor of London report into the legacy from London 2012 that we need “probably a decade before we can make an authoritative judgement on the success of the London 2012 sports legacy, but the foundations are incredibly strong”. The value of the legacy was split into five key areas of measuring success. So where are we at with each?

The Legacy from the Paralympics

But what does this mean to our everyday life? Those things that are a bit more tangible to see. The two things that really stand out for me are participation; not only in active leisure, but volunteering. For the first time ever, the impact of London 2012 has proved that both formal and informal volunteering has increased in the UK, with 44% of us volunteering at least once a year. A culture of volunteering has been energised by the Games and is firmly embedded within communities across the country, further supported by the Join In sports PR campaign.

The immediate impact of London 2012 was experienced heavily by sports and fitness clubs across the country, some of whom struggled to manage the unforeseen influx. This growth level has now become somewhat stabilised, but is still increasing.

The latest Active People Survey from Sport England reports that 15.8 million people aged 16 years and over in England played sport at least once a week during the year up to April 2016. That’s an increase of 1.75 million since 2005/6, the first year of the survey. The State of the UK Fitness Industry Report also reveals that the UK health and fitness industry is in good health, with more clubs, more members and a greater market value than ever before. One in every eight people in the UK are now members of a gym, with an all-time penetration rate high of 13.7%. Earlier research from Sport England that suggested the demise of the gym, as the UK enthusiastically embraced cycling, park runs and open water swimming, now may seem a little premature, but if we know more of us are out moving, does it really matter how or where?!

And these are just the measurable stats. You can’t account for the peer to peer influence, which could have spurred initially from London 2012, and how far that influence has traveled. I know if I look around at my close friends and family, and our lifestyles, collectively we are most definitely more active that we have ever been, and we were all taken in by the fanfare that was London 2012. I agree with Jacques Rogge, President of the IOC, when he said: “There is no doubt that the citizens of London and Great Britain will befit from the Games for a long time to come”, and I think we should be proud to be a national with a real progressive legacy to boast. I mean, we even found a commercial use for the ArcelorMittal Orbit, as the Queen Elizabeth Olympic Park is now home to the world’s tallest, longest and fastest tunnel slide! It will now be interesting to see the immediate impact of an “away games”. Bring on Rio 2016!