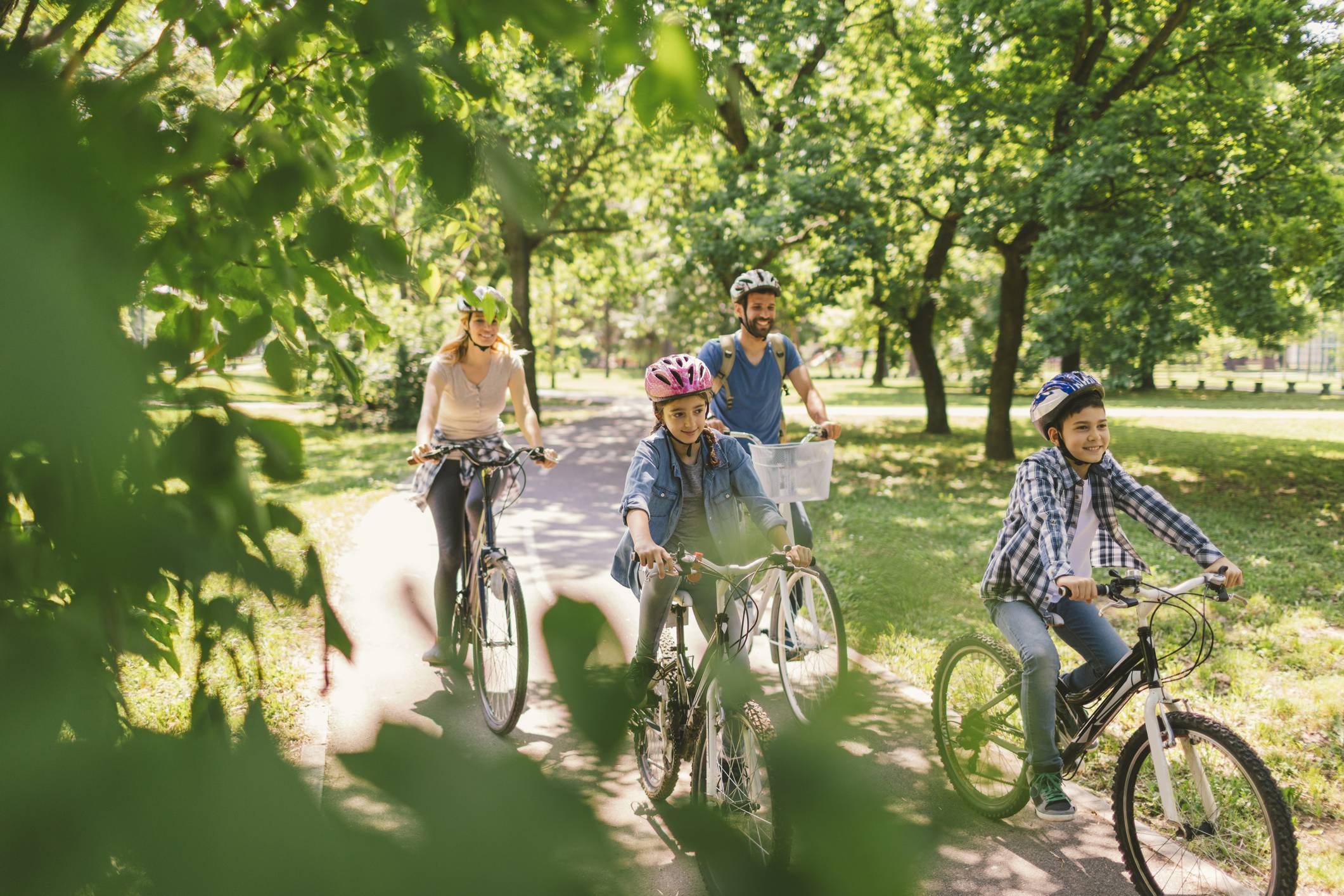 In May, the Prime Minister heralded what he thought could be a new ‘Golden Era for Cycling’, as the Government sought to encourage people away from crowded public transport and onto two wheels.

And, it would seem that the UK has indeed caught the cycling bug during these extraordinary times.

2020 didn’t start this way however, as according to The Bicycle Association, the national trade body for the UK cycling industry, bike sales were down in quarter one by 4% in value, and 8% in numbers of bikes, compared to the first quarter of 2019.

However, at the end of March this picture changed dramatically.

Bike shops were announced as one of the few retail services classified as essential, and therefore allowed to remain open, during the early weeks of lockdown. This combined with good weather and cycling being encouraged as an allowable form of exercise, resulted in people flocking to purchase new bikes or look to repair old ones that had been lying in sheds or garages gathering dust.

The result was that overall, the number of bikes sold rose by 60% when compared to April 2019. However, it was the functional, affordable bikes that showed the most dramatic increase as sales of bikes between £400 and £1,000 more than doubled in April 2020 (rising by 112% volume and 99% value).

So, it would seem that the base for a ‘golden era of cycling’ has been set in place but it will be interesting to see if this new or re-discovered love of cycling continues into next year and beyond.

Will the increased number of families and individuals continue to enjoy their leisure cycling trips? And, importantly, will people make cycling their chosen mode of commuting?

Only time and future government investment in making roads safe for cyclists will tell. 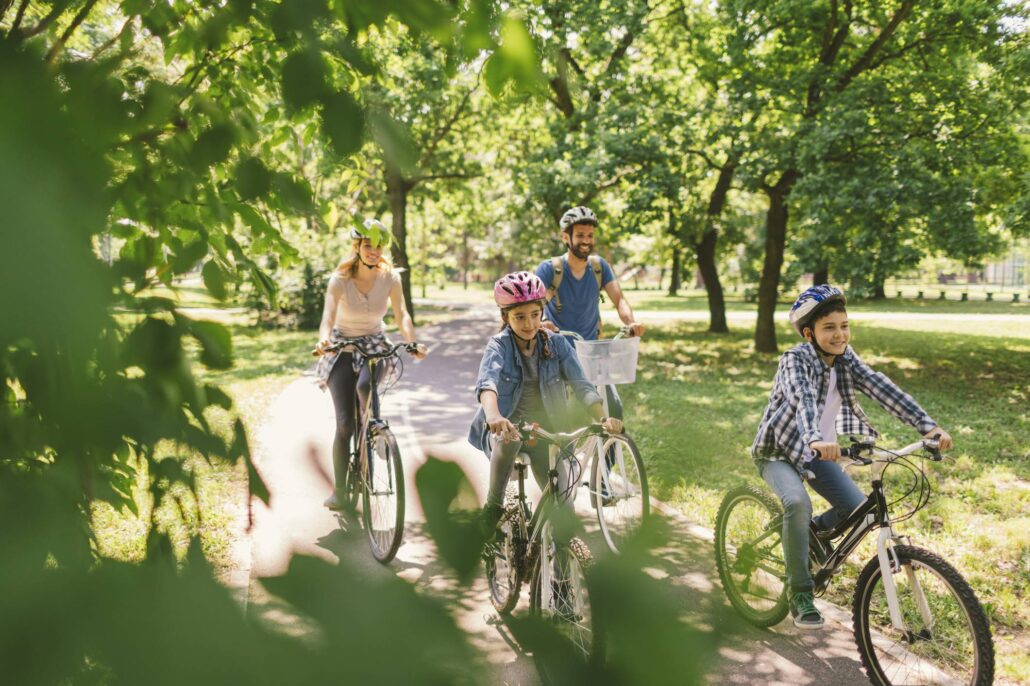