Did Eating Out really Help Out? 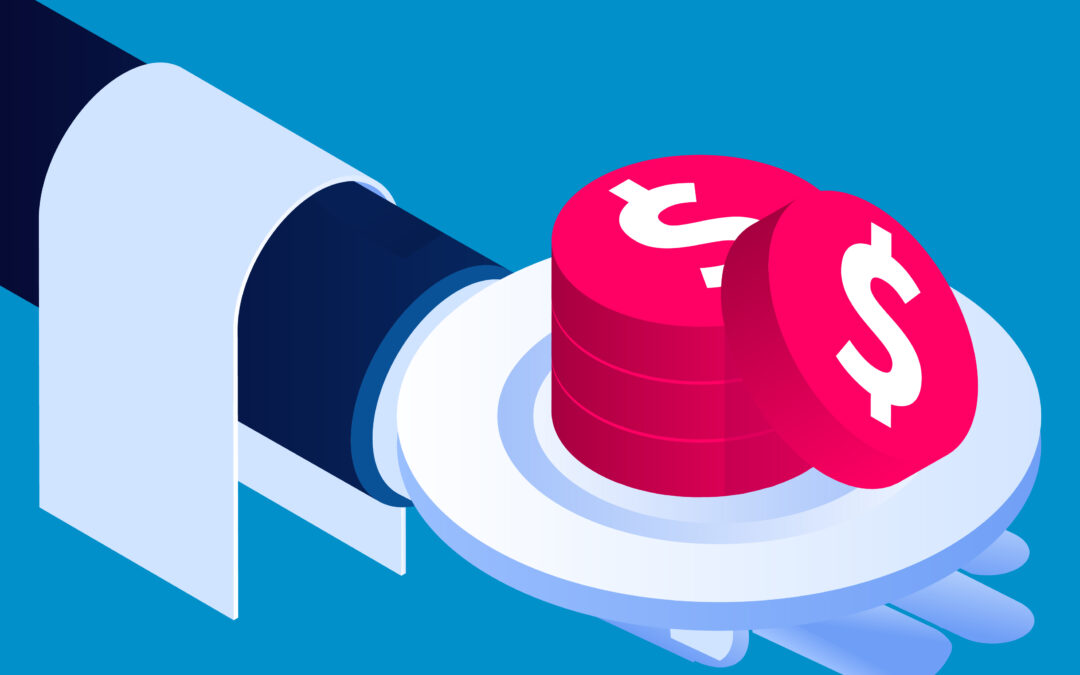 Although many people in the UK became ‘fakeaway’ masters during lockdown, it just wasn’t quite the same as popping to your local fast food joint for that cheeky “double cheese.” The kids were crying out for their happy meals and parents were desperate for a break from the challenges of cooking everyday for the whole family. Brunch with the pals became getting drunk in your Pjs over Zoom and let’s not forget about date night either! Getting dressed up to go to your living room just didn’t feel as luxurious as sitting in a restaurant.

The announcement of restaurants re-opening in July was a definite cause for celebration, however, we were also made aware of how many people had become financially affected due to the pandemic. According to the Office for National Statistics the number of employees in the UK on payrolls had reduced by 730,000 in July 2020 compared to March 2020. With approximately 7.5 million people temporarily away from work (over 3 million of those having been away from work for over 3 months), money became the concern for many people. Spending money on a meal out was suddenly a luxury that many didn’t feel they could afford anymore.

With the number of seated diners still being down 45% on July 11, the government realised that something needed to be done in order to help the retail and restaurant industry and therefore help to boost the economy. So, August saw the launch of “Eat Out to Help Out,” the scheme which enabled you to dine out Monday – Wednesday at a discounted rate. With many participating bars and restaurants including the likes of McDonalds, Nandos, Pizza Express and Whetherspoons, there was plenty to sink our teeth into! With more people heading out to the restaurants, retailers also benefitted from the increased footfall. But how many meals were claimed and how much money did we save?

Well the results are in and over 51 million meals were claimed on the scheme with almost £300 million discount claimed! ……Wow!