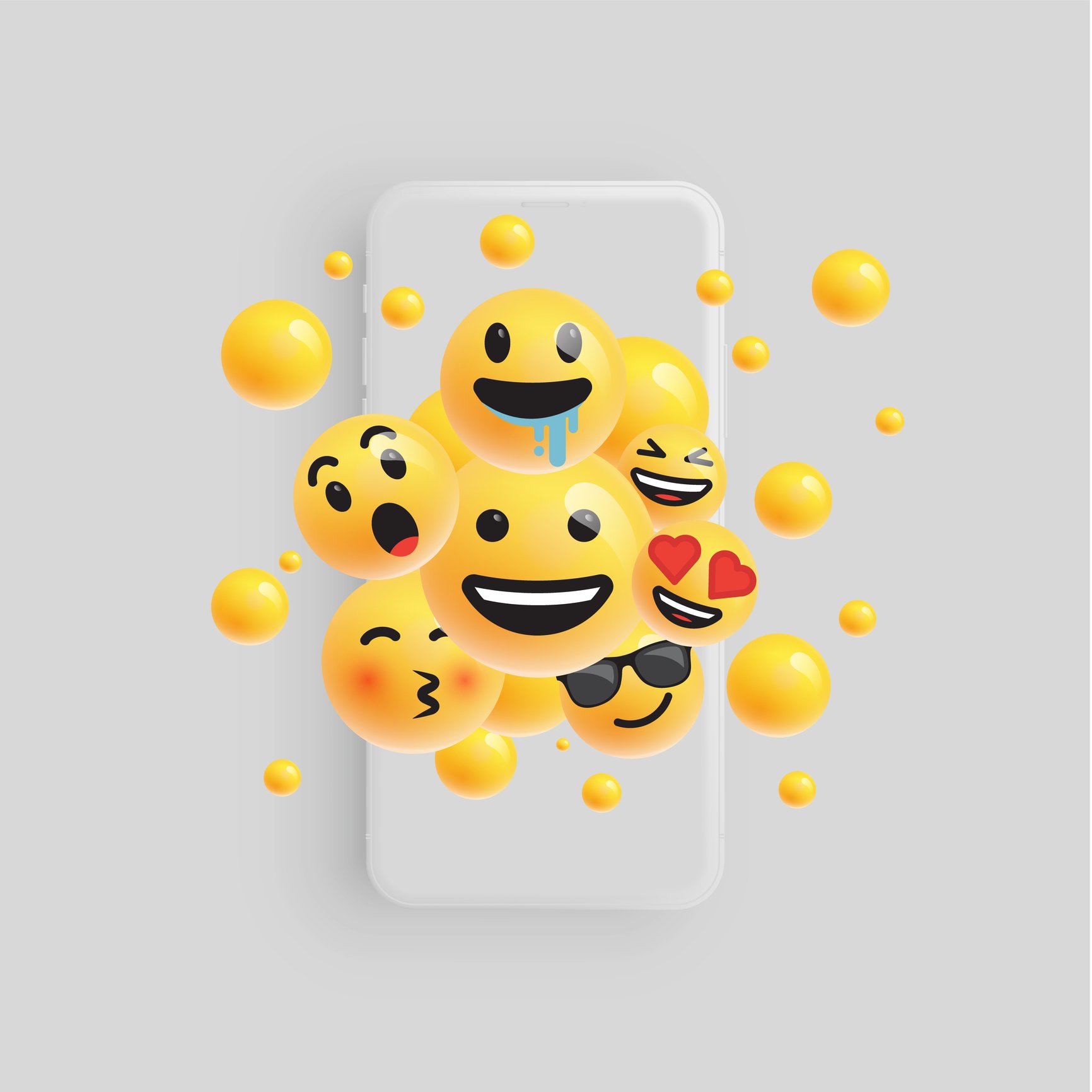 As if Millennials and Gen X needed more things to worry about but there are. Depending on what emoji they use could result in them being cancelled. There is a significant difference between Millennials, Gen X, and Gen Z, and by far the most apparent one is the way all three generation uses technology, lingo, and emojis.

Daily Mail came out last week with a list of emojis and what they mean to Generation Z. From an ‘aggressive’ thumbs-up to an ‘insulting’ avocado. According to The Daily Mail, a staggering 87% of people admit that when expressing their feelings, they’d rather use emojis than have an uncomfortable face-to-face conversation.

From a Gen Z to Millennials and Gen X that are reading this, here are some emojis that you can and cannot use so that you won’t be “cancelled” by us – Gen Z.

Let’s start with the most outdated emojis that Millennials and Gen X have been using. If you use these emojis when communicating with friends, family or colleagues you are redeemed as old according to Daily Mail and 2,000 Gen Z.

👍👍: The emoji, which is often used to convey acceptance or approval, can apparently be viewed as rude in some contexts. Generation Z considers a thumbs up, even a double thumb, as rude or passive-aggressive especially in a workplace, whereas Millennials and Gen X would find this emoji as approval or positivity.

💀: Laughing. This usually means somebody found something so funny they’re “dead” from laughing. This emoji came about from TikTok, and now it’s common to show three skull emojis to indicate how dead from laughing you really are, however…

😭: This emoji used to mean that someone is upset or overwhelmed but somehow Gen Z has turned this emoji into a crying-out-loud emoji.

🤰Pregnant Woman: Commenting this emoji beneath someone’s photo means they’re so attractive they’ve instantly gotten you pregnant (metaphorically speaking), similar to the ring emoji. If someone comments that under your post it means that they would like to marry you because you’re attractive.

👁️👄👁️: This emoji also stems from TikTok, and is now used to express that someone is shocked, outrageous, or embarrassed.

🤡: Gen Z typically comments with a clown emoji if you’ve said or done something stupid.

Emojis are becoming a crucial tool of communication, however, the meaning of them could be confusing for some. Many people have different communication styles – in words as well as emojis. Always consider your audience and your relationship with them before hitting send. 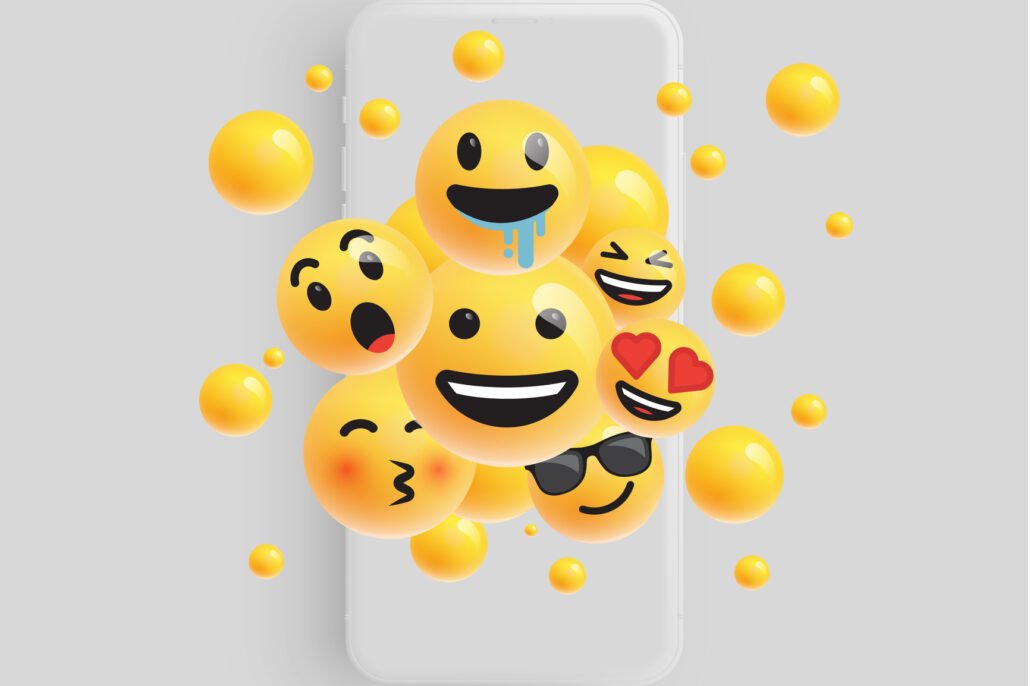