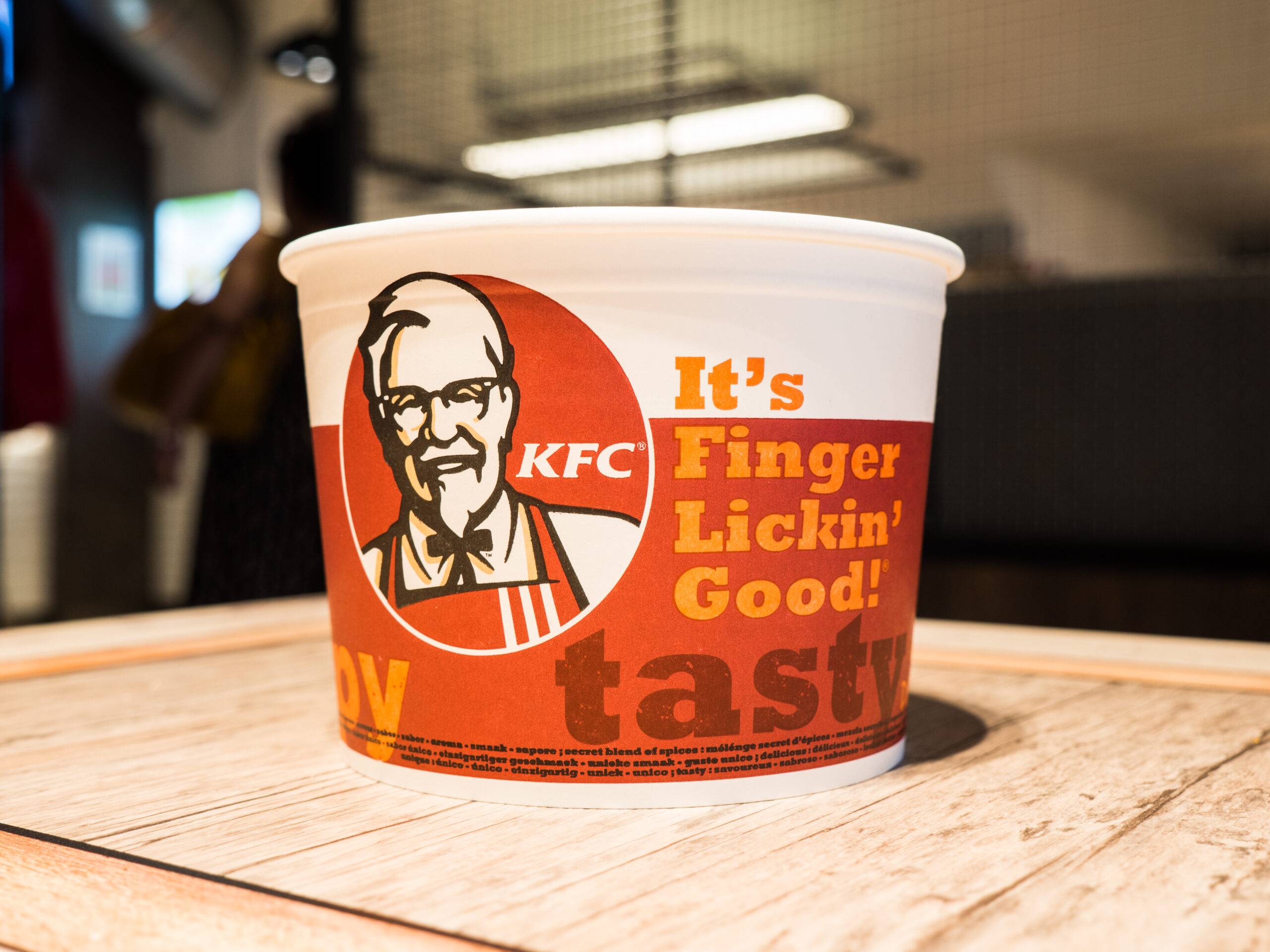 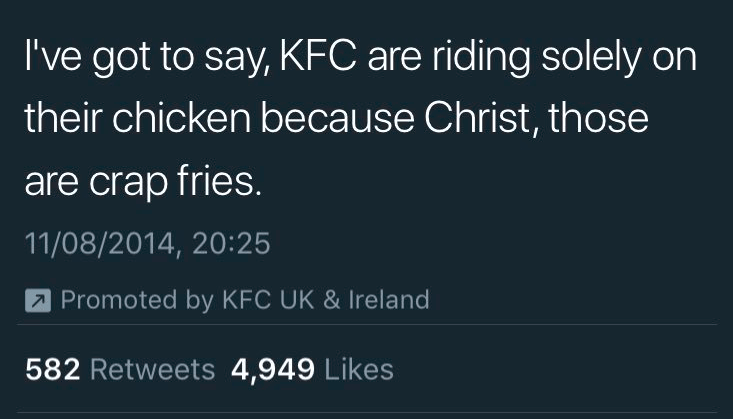 Responding to the harsh criticism, KFC told The Sun: “Three tweets. Three emotional daggers. They took a matter of moments to write, but they’ve lingered long and heavily in our hearts. Instead of crying into our (soggy) fries, we’ve decided to take action. Radical, potato-fuelled action.”

One tweet by @Upgrade_Music is being featured on phone box posters. 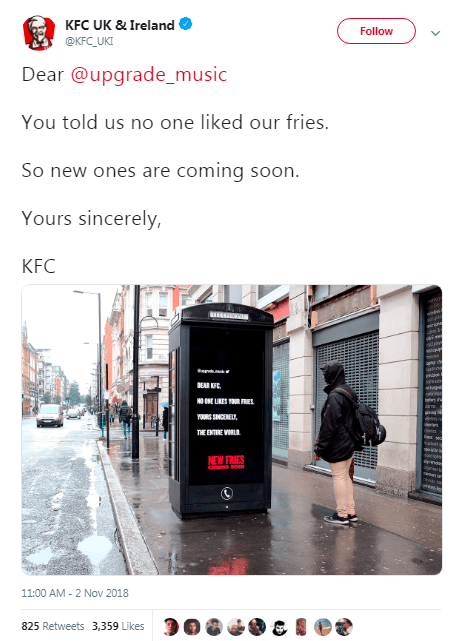 And it didn’t take long for people to catch on to the twitter campaign. With people chiming in ‘This is like the third tweet dissing KFC’s fries that’s been promoted. I reckon they’re launching new fries or something.”

It’s pretty genius how the chicken brand has built an entire ad campaign around hatred for the french fries, and the star of the marketing blitz is a tweet that was intended to roast the chain.  The new fries are said to be “chunkier, tastier and better” using the whole potato and keeping the skin on. We cant wait to try them!

And it’s not just KFC who have cashed in on the bad press and turned it into a great PR Campaign.

With Go Compare killing off the terrible opera singer, to Tesco Mobile clapping back at twitter trolls, it’s proof embracing your brands flaws, could indeed be what you need to kick start your consumer PR campaign. 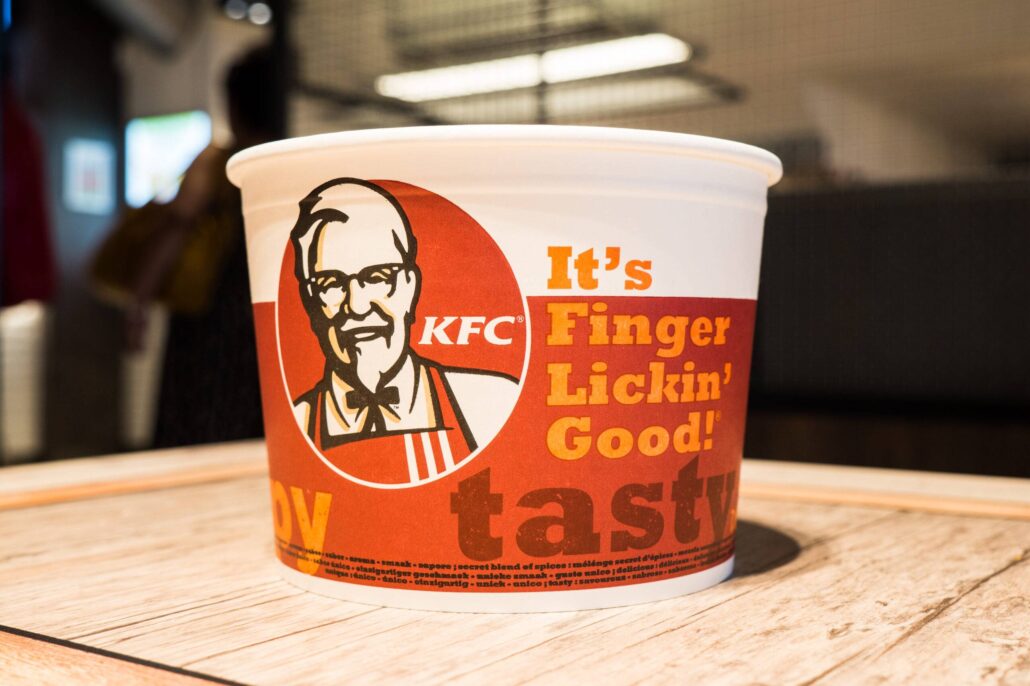