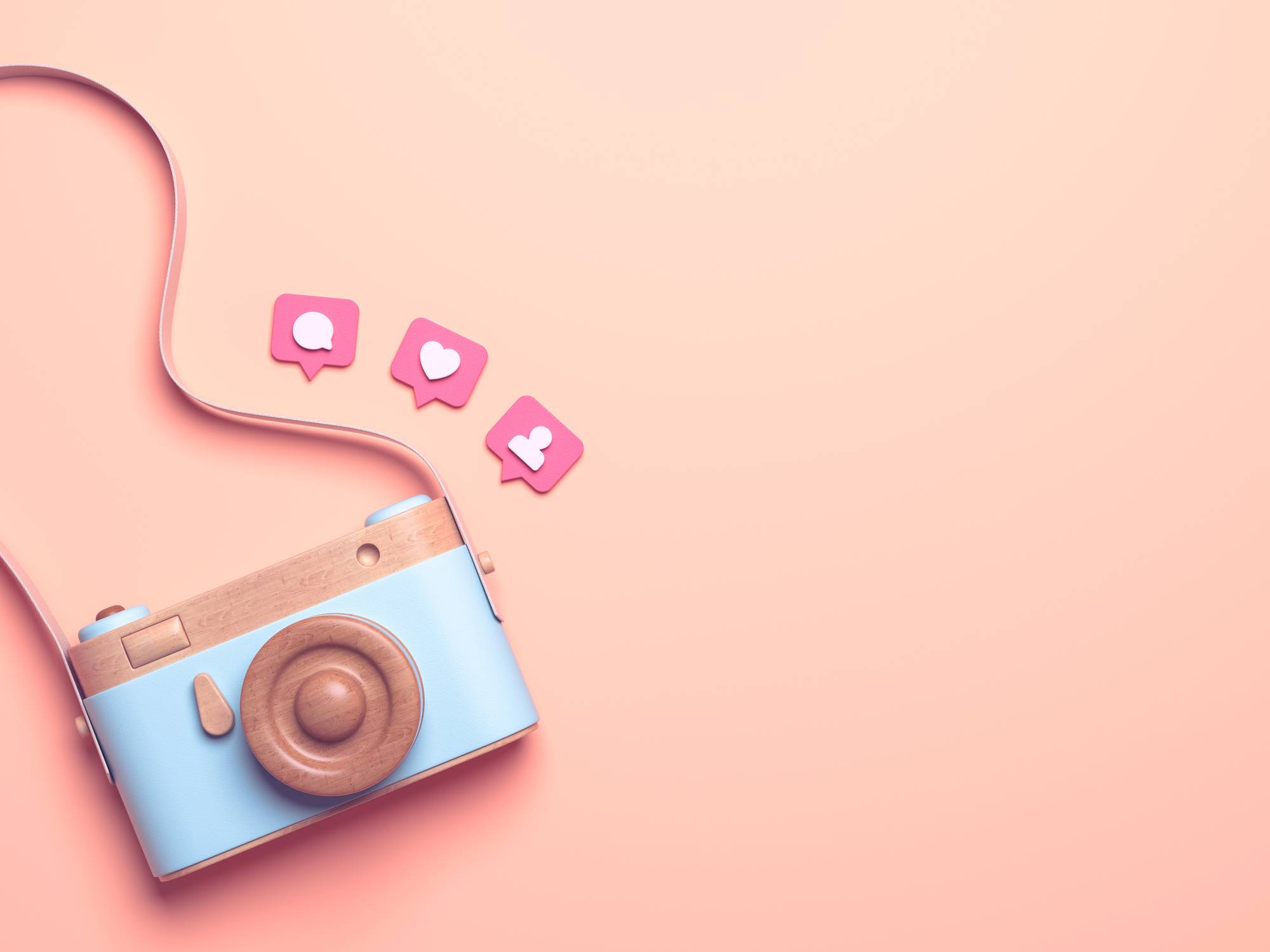 Carefully curating your Instagram feed, researching hashtags, engaging with your followers and reaching out to accounts you admire? Refreshing your images and feed to see the likes roll in? It’s all part of being an Instagram user, right? Well it could well be a thing of the past if Instagram removes one of its key features… the like count.

According to Later, Adam Mosseri, Head of Instagram, said that the current like count hiding test is part of Facebook’s aim to make social media a less “pressurised environment.” This means that users can post images while worrying less about how many likes they get, and spend more time connecting with the people they really care about –  removing the more ‘competitive’ aspect of the channel.

The potential new look Instagram would have no like counts on images, but Mosseri said “You can see who liked a photo or video, you can tap through it, if you have the time you can add them all up yourself.”  This latest announcement follows the Most Liked Egg viral post earlier this year which was later revealed as part of a mental health initiative, acting as a fitting metaphor for the ‘crushing negative effects’ social media can have.

Much has been written about the negative impact of social media on mental health. In April the Scottish government announced new measures to tackle ‘a reported rise in mental health problems among young girls linked to social media’. While research by a UCL professor warns that ‘the digital world is reducing contact time between the generations – and ‘technology is threatening child development by disrupting the crucial learning relationship between adults and children’. But… research released just yesterday found that more than half of teenagers say technology makes them feel less lonely and allows them ‘to make new friends, receive support and advice, as well as read positive comments online.’

It perhaps doesn’t come as a huge surprise that social platforms are being put under increasing pressure to respond to media and public reports, and this latest move would represent a huge change to one of Instagram’s main features. Likes are associated with success, with those securing high scores being ‘featured’ and rewarded with access to other ‘benefits’ of the platform.

While removing likes from general user accounts, Instagram is also testing out a new ‘Creator’ level account for top performers, influencers and ‘power users’. While information is currently limited, these accounts are likely to become the go to for genuine influencers (rather than them having to use a business account to monitor post performance), and available to those meeting certain criteria – which could arguably negate other steps being made by the platform to create a level playing field for users – it remains to be seen.  They will of course be able to see their likes and interactions, but these will be hidden from those viewing images.

From a brand perspective – often campaigns are measured at engagement level – likes and comments, be it on own channel, or a paid or non-paid influencer campaign.  And of course, Instagram will still be looking to monetise the channel.

According to TechCrunch, Instagram is also testing a range of tools to combat bullying on the platform:

Social media is certainly in the spotlight right now, but how different will it look in six months time?