Superbowl Sunday and the Battle of the Brands 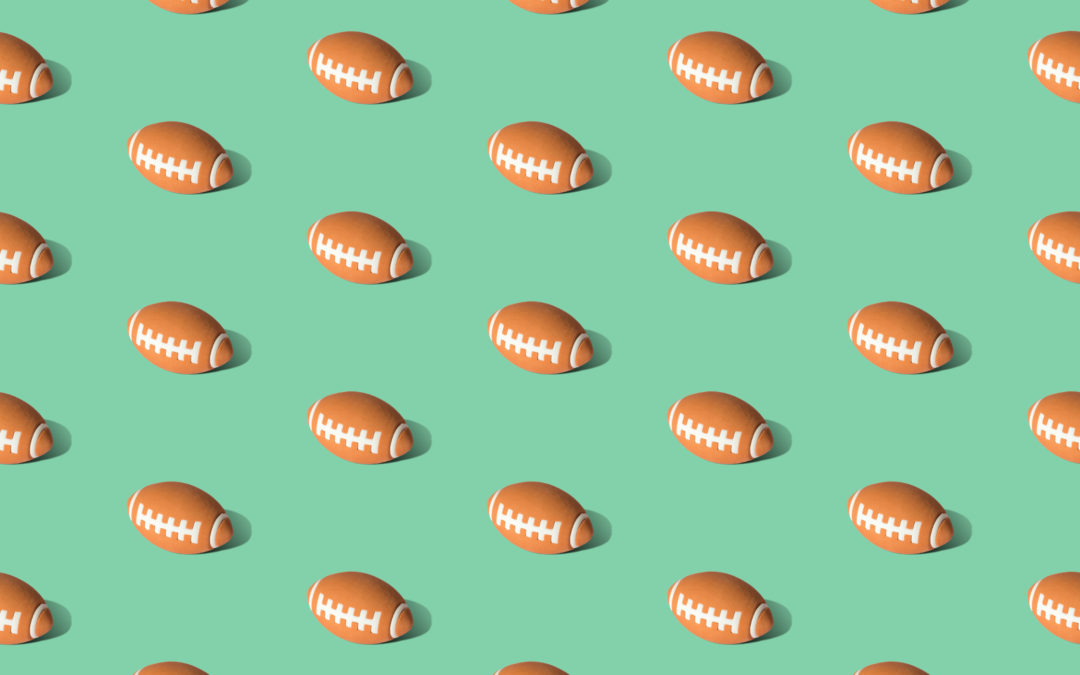 February, are you there yet? Not only does this weekend mark the end of the longest January I can remember, but it’s also America’s biggest sporting event of the year, Superbowl Sunday.

And when it comes to the Superbowl, we’re all looking forward to the half-time show and adverts too, which have become as infamous as the game itself.

With many brands teasing advert trailers, and leaking content ahead of the big game, we’re already prepped for big things. It’s reported that advertisers will spend up to $5m for 30 seconds of airtime during the game, with many signing up celebrities to create consumer excitement, and brand engagement.

Celebrity appearances expected this year include MC Hammer for Cheetos, Lil Nas X for Doritos, and Missy Elliott for Pepsi. Budweiser is also set to launch a sequel to its classic ‘Whassup’ commercial, hailed as one of the best Superbowl ads of all time, first screened in 1999.

But it’s not just the food brands. We’re set to see a range of ads from Amazon, Facebook, Audi, and Sodastream. As well as an interlude from President Donald Trump.

But it’s not just TV advertising. One of the most memorable activations from a brand was a Tweet from Oreo in 2013, during a powercut in the Superdrome.

Power out? No problem. pic.twitter.com/dnQ7pOgC

With two teams on the pitch, the ultimate competition is likely to be played out during the ad break. If you want to get into the mood for Superbowl, or get ahead of the action, check out this round up of the 2020 ads released so far.

If you want to watch the live action, kick off is 11.30pm UK time on Sunday February 2, or you can catch up on all of the round ups come Monday morning!