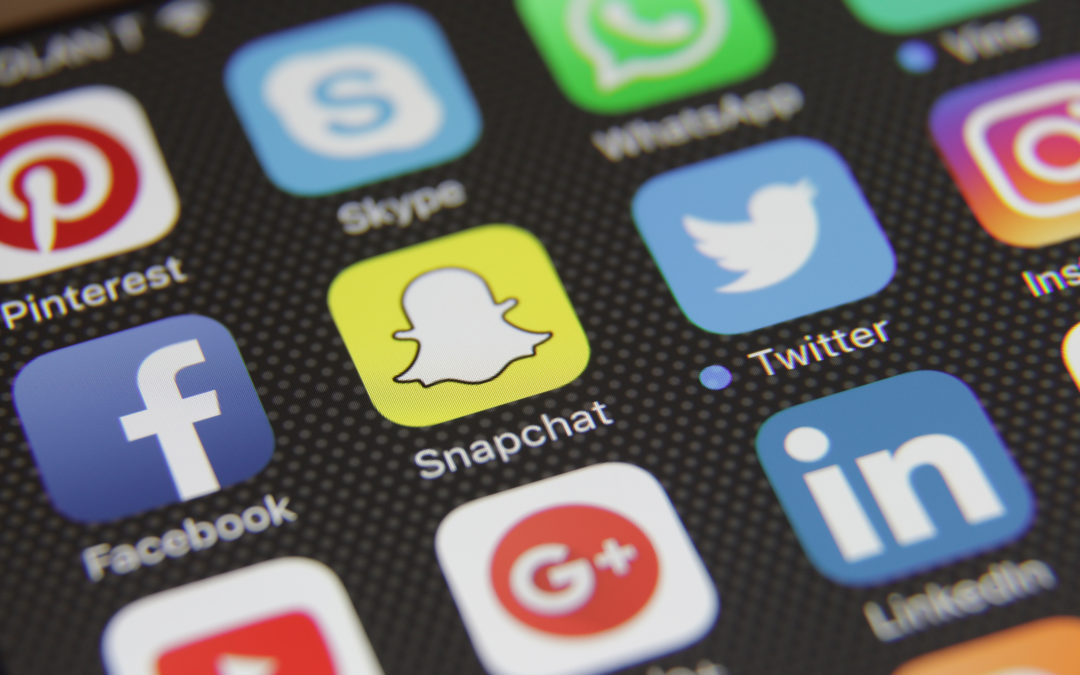 According to YouGov  there are 40.7 million social media users in the UK aged 18 and over — equaling 80% of the total adult population. Social media is a force to be reckoned with. But is it uniting or isolating consumers and to what extent do marketers see it as a valuable marketing tool?

Despite fears that spending too much time online (on social media and more generally) stops people from engaging in “real life”, one of the top reasons people give for using many sites – particularly Facebook, Instagram, and Snapchat – is to keep in touch with friends and family. In fact, 26% of Facebook users say they are using the site more than they were a year ago and this is predominantly because their friends and family are using it more. Seven in ten (69%) gave this as a reason for their increased engagement with the site.

This is good news for Facebook which is actively moving back to its roots and focusing on connecting people with people rather than businesses. Much of this growth is among older generations (51% of those reporting increased use of Facebook are over 55) but younger people are also keeping in touch through social media. A fifth (21%) of Snapchat users say they use it to organise their social life and one in ten (11%) Instagram users report the same. But both of these trail the 56% of 18-year-old Snapchat users who use the platform for the same reason.

For us at Escapade PR, social media is part of our job, and understanding how it works is integral to our success. However in recent months, there has been a shift in influencers understanding and admitting that social media can sometimes do more harm than good. For example many influencers and celebrities actually admit to taking breaks from social media for their own mental health.  Earlier this week Hailey Bieber, who boasts sixteen and a half million followers admitted to taking a break from Instagram. 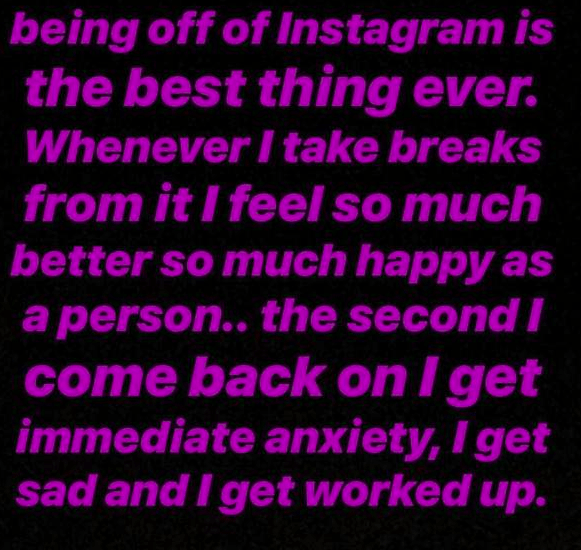 And its not just the big stars who admit social media is having a negative impact on their life,  American bikini model who boasts almost 100,000 followers on Instagram, Gwen Cox recently admitted she had been on a break. 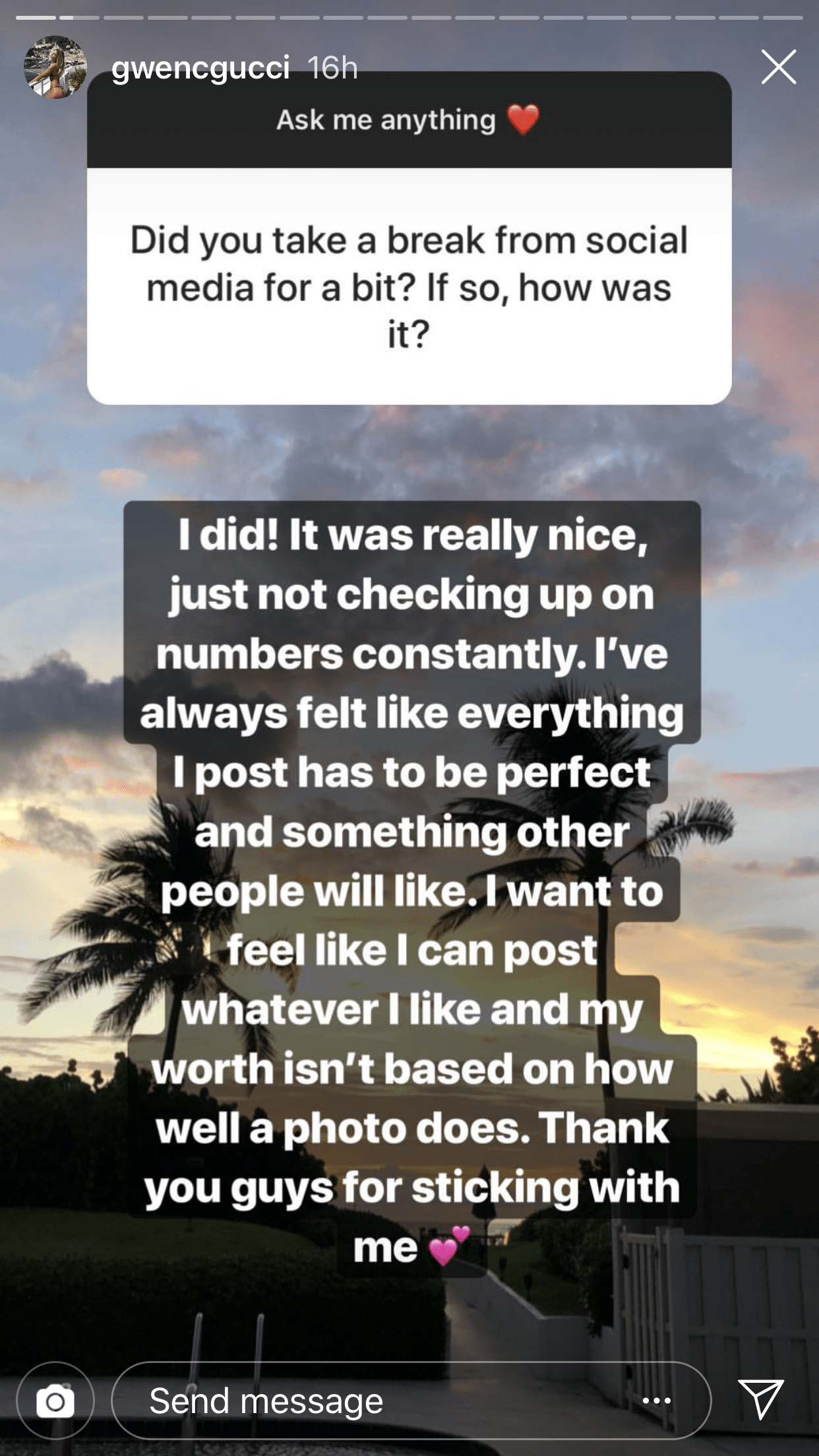 A recent Guardian article highlighted how, for a growing number of users, the positivity of social media and Instagram in particular, is precisely the problem, with its relentless emphasis on promoting the ‘perfect’ lifestyle, it becomes a negative space and can make us feel isolated from our friends and family.  The article suggests its time everyone stopped scrolling!

This feeling, that social media makes people feel lonelier,or can make them feel more anxious may affect a lot of people, but it only becomes noticible when influencers and celebrities take a break.  However the data from YouGov goes some ways to alleviate fears that social media is isolating rather than uniting people.

From a business standpoint, no one can deny the power of social media marketing, so just how important is social media for businesses?  According to the study, Almost half (48%) of senior marketing decision-makers believe that the importance placed on social media for business marketing purposes is about right, while around a third (36%) think that it’s overrated and 10% believe that it’s not rated highly enough. In addition, more than half (52%) say it’s a big or a top priority for their business.

If you have ever taken a social media break, let us know!