Have you Heard About the #BlackTikTokStrike? 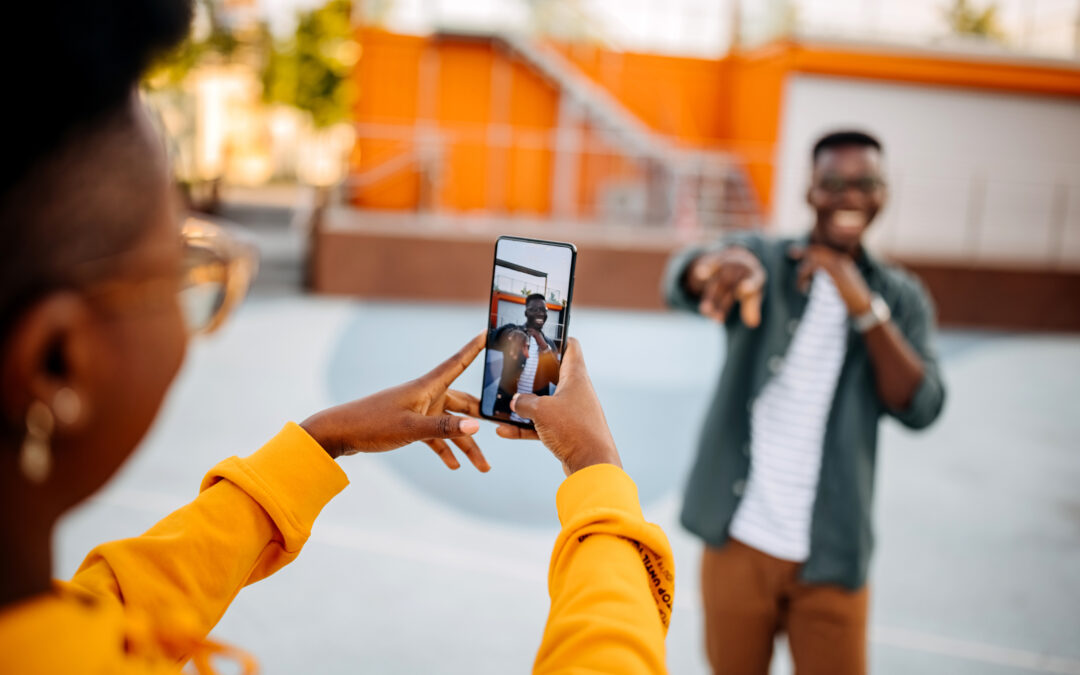 In the last few years, dance has become a fundamental aspect of TikTok and an abundant part of youth culture. The most popular dance on TikTok saw more than 29.7 million users attempting the choreography and has even made its way into school talent shows. Set to the song “Lottery” by K Camp, it is of course the dance “renegade” created by 14-year-old Jalaiah Harmon in 2019.

Since then, there has been a boom in viral dance videos to many different artists songs, in particular, Megan Thee Stallion whose hits “Savage”, “Body” and “WAP” have been used in more than 27.5 million TikToks. Her latest song “Thot Shit” however, has yet to have a viral dance video due to the #blacktiktokstrike.

So what is the #blacktiktokstrike and how did it start?

On June 18 2021, a 21 year-old TikTok content creator posted a video captioned “If y’all do the dance pls tag me 🙄 it’s my first dance on Tik tok and I don’t need nobody stealing/not crediting” which sees him firstly nodding his head and bouncing to the intro music but then stopping to put up his middle fingers and then walk off camera. A message then appears which reads “THIS APP WOULD BE NOTHIN WITHOUT BLK PEOPLE.” Within 2 days the video had gained 127,700 likes and spread like fire on Twitter.

The hashtag #blacktiktokstrike is being used by a number of Black TikTokers who say that white stars on the app often exploit black creators for personal gain. They simply want to be credited, compensated, and recognised for their talent.

Although black content creators are still posting to the app, the strike is prompting none of them to choreograph a new dance trend which has been a huge surprise as “Thot Shit” was highly anticipated to have the next viral dance video.

There has been a lot of support for the #blacktiktokstrike, particularly on Twitter where one user wrote “I STAN with Black TikTok Dancers on this STRIKE!! You’ve learned from your ancestors and I’M HERE FOR IT!!”

If you want to learn more about the #blacktiktokstrike, NowThis have posted a great video where Amanda Bennett, co-founder of Black feminist organisation define&empower explains the “history of exploitation of Black culture” further.