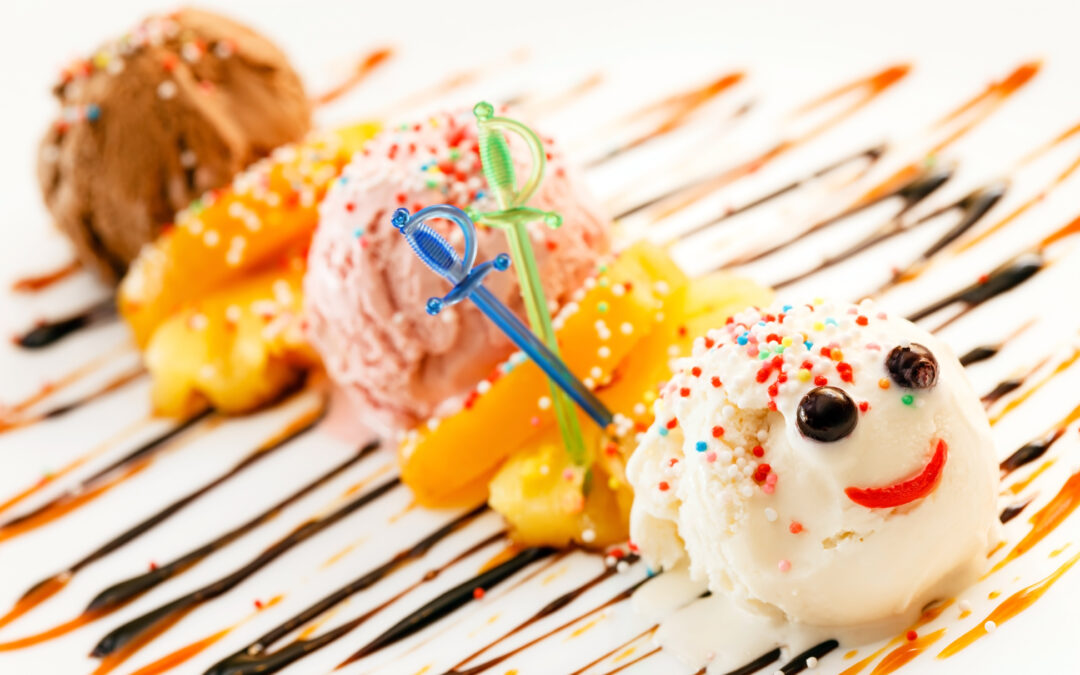 This weeks news has been dominated by two things. The funeral of Prince Philip, Duke of Edinburgh, and on the opposite end of the spectrum, a legal fiasco involving two chocolate caterpillars… One named Colin, one name Cuthbert!

The story spun into action after Marks & Spencer announced it would be taking legal action against Aldi, suggesting the supermarket’s Cuthbert the Caterpillar cake infringes on its Colin the Caterpillar cake trademark, and “rides on the coat-tails” of M&S’s reputation.

An intellectual property claim was lodged at the High Court, with M&S demanding Aldi remove the product from sale and agree not to sell anything similar in the future.

What was to come next could be described as many things, from PR gold to brand stupidity, but Aldi unapologetically took to Twitter to take on M&S with its humorous #FreeCuthbert campaign, with tweet after tweet mocking the whole debacle.

And it seems the Great British public just can’t get enough, with its “Marks and Snitches more like. #FreeCuthbert” tweet receiving over 142,000 likes, 31,000 retweets and 1,200 comments alone. With newspapers lapping up the story too, Aldi embarked on maybe its smartest move just today, by announcing the comeback of Cuthbert… Calling not only on M&S, but all major UK retailers to work together to raise money for charity, not lawyers, in the sale of their caterpillar cakes using the hashtag #caterpillarsforcancer. 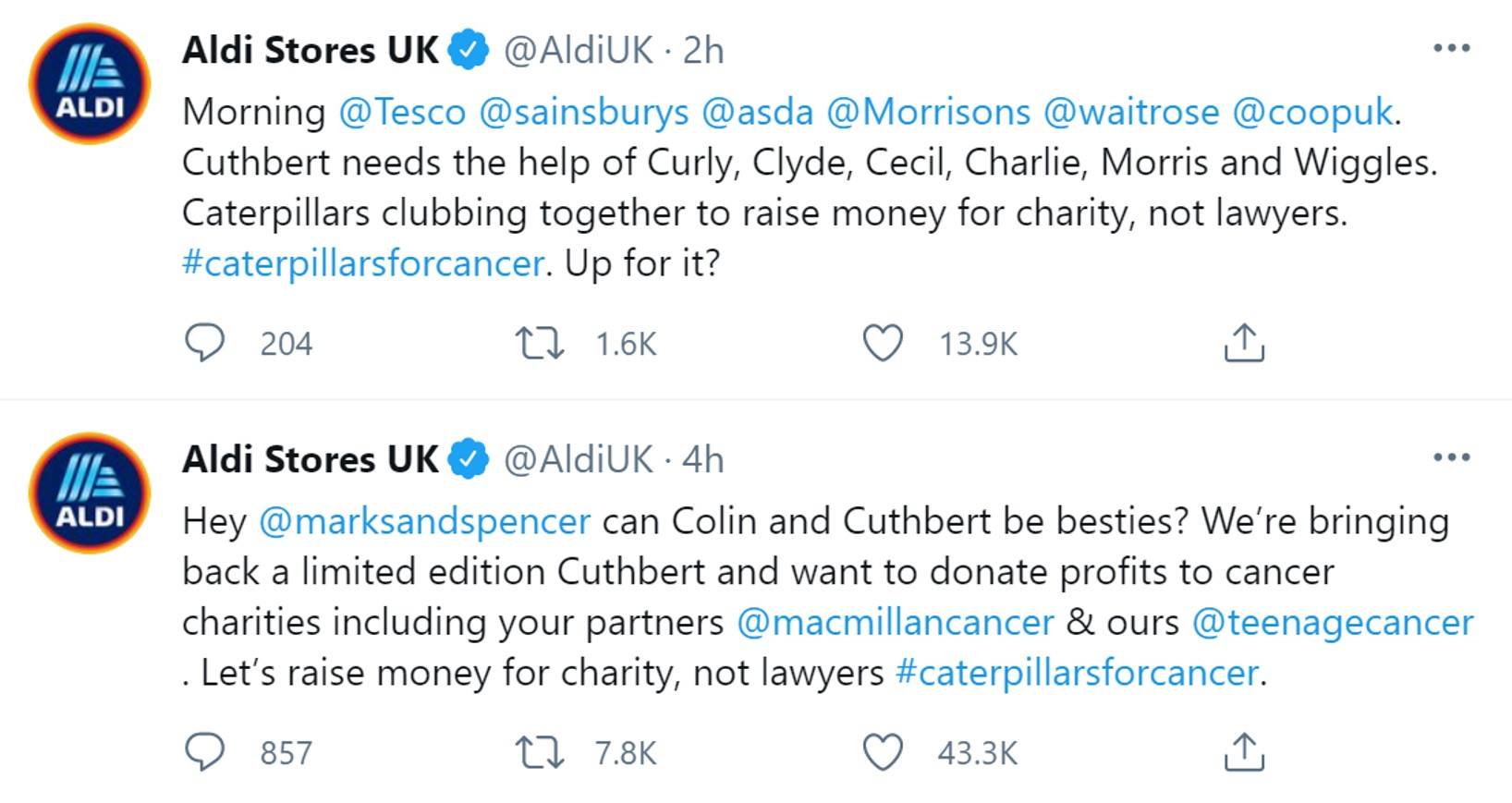 With Waitrose being the first supermarket to pledge their support, might we just see Cuthbert, Curly, Clyde, Cecil, Charlie, Morris and Wiggles all club together to come out as the peoples winners? To date, M&S have generally been quiet on social media, however they seem to have rejected this idea with their recent tweet suggesting Aldi should use one of their own characters.

And looking at the consumer responses to their latest tweet, we can’t wait to grab a slice of caterpillar cake and see how this all pans out!