January Spending Drops for the First Time in 5 Years 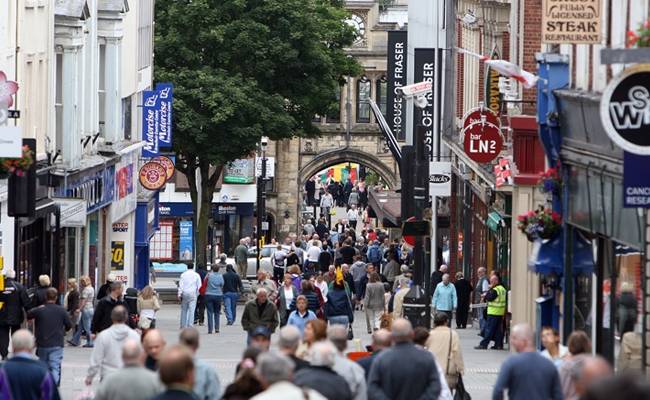 Dry January is named aptly for people trying to give up alcohol during the first month of the year, however for many people dry January also meant a very dry bank account, after the onslaught of spending during the Christmas period.

It’s no surprise then that UK shoppers spent less last month than the year before, causing spending in January to fall for the first time since 2013, according to the survey from Visa which underscored many households’ caution about their finances and the approach of Brexit.

Visa, whose debit and credit cards are used for a third of payments in Britain, said on Monday that consumers stayed away from the traditional post-Christmas sales last month.

It seems the January sales seemed to have failed to entice shoppers this year to hit the high street and search out a good bargain.  With figures compiled from Visa showing that spending on the high street has declined and is down by 4% year on year, as inflation continues to push the price of everyday items upwards.

Annabel Fiddes, an economist at financial data firm IHS Markit which produces the survey for Visa, said concerns about Brexit were weighing on consumer confidence. But spending could pick up later this year as inflation is expected to fall back while wages rise more quickly, she added.

It wasn’t all doom and gloom in January however with spending on evenings out and early holiday bookings giving a boost to hotels, restaurants and bars.