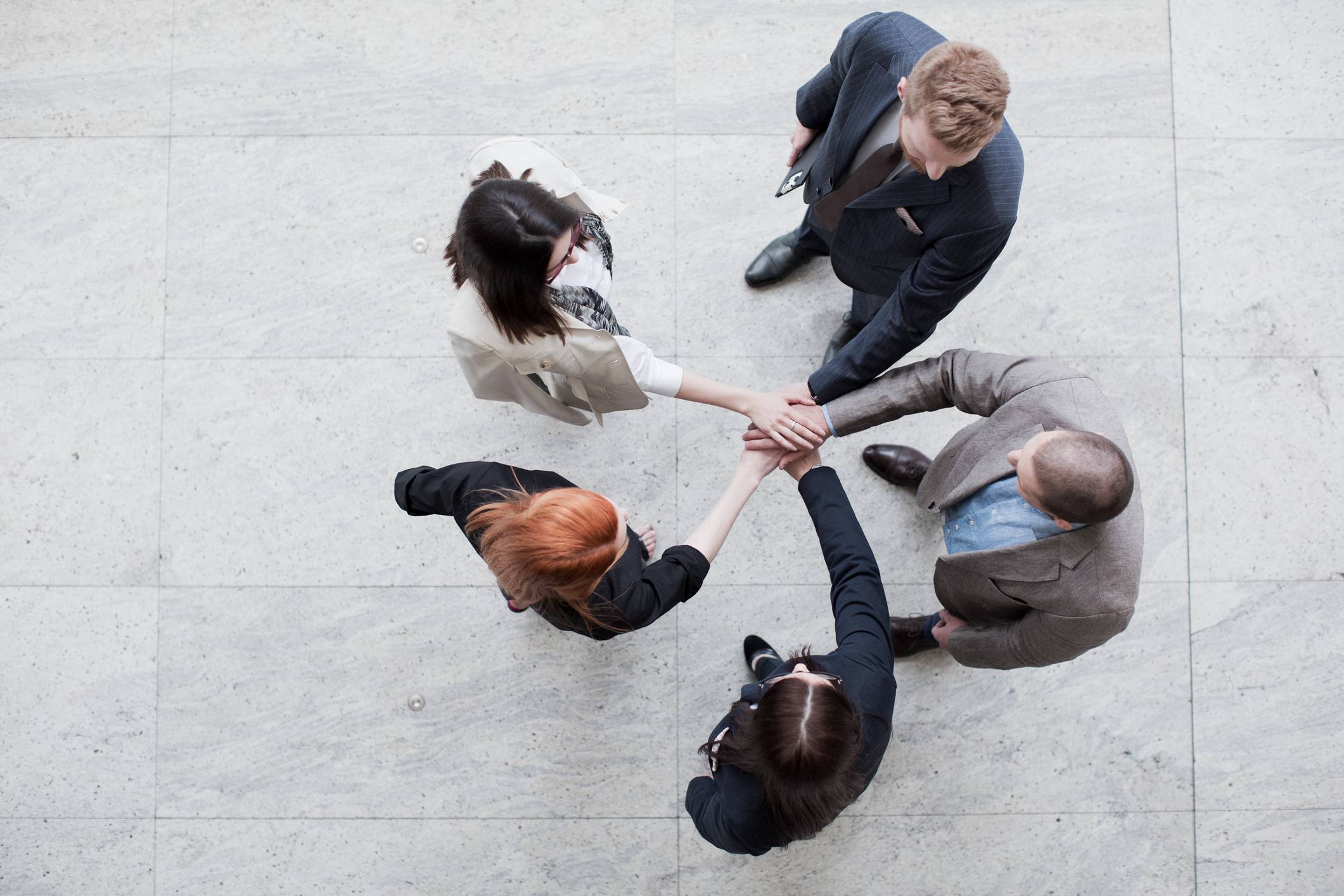 Many of us would be able to think of some kind of scenario involving a big corporation being involved with charity work – for example if you catch a plane you will often be given the opportunity to donate to their chosen charity on landing. Ryanair is one such airline, as it is partnered with ISPCC Childline. As well as the obvious – to help others – corporations forge these partnerships in order to “humanize” their brand and make it more appealing to the public. You could call it a marketing strategy – cause-related marketing! According to Brandwatch 91% of consumers claim that they would probably switch to a brand that supports a charity if other factors such as price and quality are the same.

These Charity Partnerships can be with both local charities and also international charities. Unilever has several international programmes aimed at helping people. One of these such partnerships involves empowering female smallholder farmers – part of their value chain. They work with NGO, UN Women as one of the partnerships which enables them to achieve their goals. Doing this means that they help individuals who are involved in the production process of their products.

Whilst many corporations partner with international charities some also choose to support more local, UK based charities. Oliver Bonas supports UK Youth, for example 4p of the sale of their 5p bags goes to the charity. For some smaller companies choosing a local charity to support might be more effective in attracting customers because these such charities might be more relatable to the public. Also, as local charities tend to be smaller, it is assumed that the help provided by the company will have a larger impact.

There are also ways in which companies can make consumers feel more directly involved in their giving process. Some companies offer philanthropic rewards to their customers, for example TOMS, the shoe brand give a pair of shoes to someone in need for every pair they sell. As consumers, when this kind of incentive is offered it gives you more reason to justify spending the money, because you are doing it for the greater good of another individual. Some might say you’re buying a pair of shoes for someone else and the pair you end up taking home is the bonus!

As with most things these such partnerships do have their cynics! Do corporations simply use these partnerships as a way of offsetting the bad that they do to society and the planet – from sweatshops to deforestation? Should they instead be prioritising stopping the bad that they do in the first place? There is always the risk with these partnerships that the commercialism of it all may drive people away from the NGO itself, we’ve all heard people say “I’d rather give money to the smaller charities because the others have enough money.” Of course, this is not necessarily a valid point, because an NGO will tend to help more people, the more money they have.

Despite the cynicism – doing something for the greater good of other people and our planet is definitely better than doing nothing. If a company is honest about the process of course!

Corporate philanthropy can also have internal positive effect for the companies involved, employees often become more engaged as they feel like they are part of a wider community. So generally, these partnerships are positive for both parties involved! 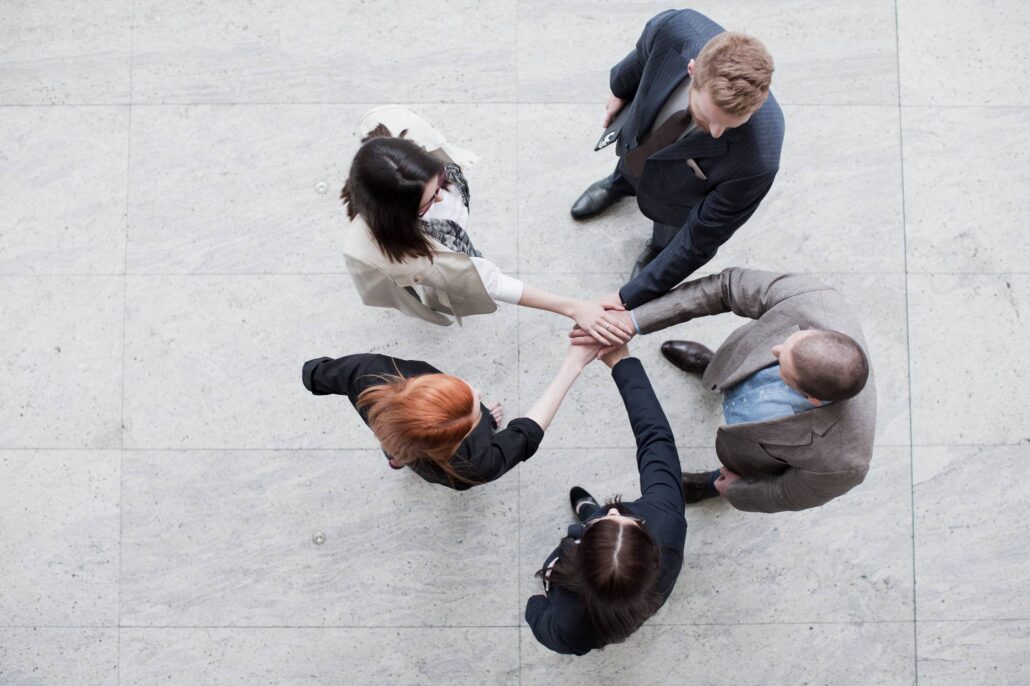