Talkin’ ’bout my generation! From Baby Boomers to Millennials, what one are you and what do they mean? 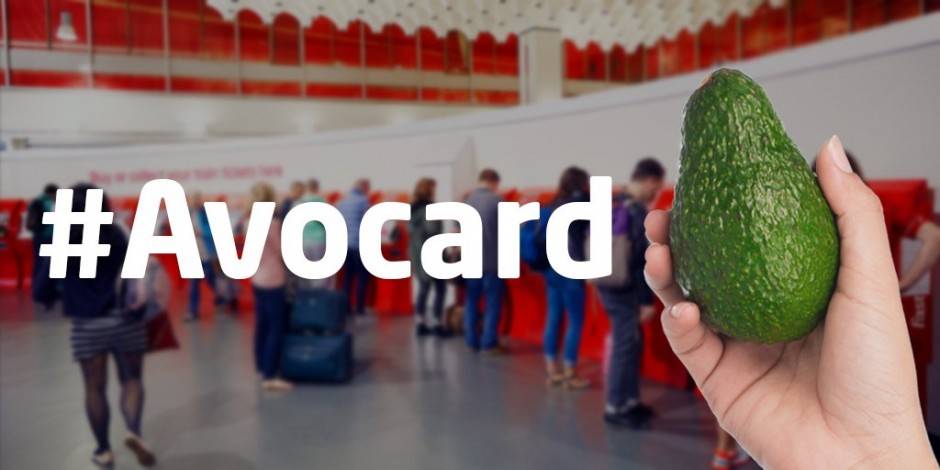 In the Escapade office, we have a variety of “generations” within the team. From the traditional marketing audience terms we’ve become acquainted with, right through to some of the more niche micro generations that have been coined. But how many of us actually really understand what these terms mean? The use of these terms is becoming part of our everyday language, with National Rail even labelling their new railcard for 26 to 30-year-olds the millennial railcard.

The sell-out launch this week was followed hot on the heels by Virgin’s #avocard. Yep! It’s a real promotion running until 20th March, with Virgin explaining: “With the #avocard, you’ll get all the perks of the 26-30 railcard. Simply present an avocado in place of the railcard at any Virgin Trains West Coast station to get a 1/3 off our fares.”

So what is all this talk? Here’s a quick guide to the main terms you will hear used, and who exactly they make reference to!

This generation were born between 1900 and 1945. These people experienced two World Wars, as well as everything that came with those such as rationing. Traditionalists are known to respect authority (which comes with age and experience), save their money, and work hard. They also have traditional nuclear family values.

Baby Boomers are born between 1946 and 1964, and are called so because after WWII there was a huge surge in the birth rate. After the strict rules of their parents, many baby boomers rebelled in the 70s, and then became yuppies in the 80s. Because they grew up in a time of economic prosperity, some say that the negative traits of boomers are greed and materialism. However, they are known as ambitious and somewhat revolutionary compared to their parents.

Generation X includes anyone born between 1965 and 1980. This generation were subject to a lot of change, as both of their parents were often at work rather than with one or two at home (as baby boomers had been used to) and divorce rates among their parents were higher. They are well educated, with higher levels of Gen Xers getting degrees than any group beforehand, but they are thought to be somewhat nihilistic and sceptical, having grown up during major world issues such as the Cold War and the AIDs crisis.

One of the most talked-about generations of the moment are Millennials, who are born between 1981 and 2000. Generations before Millennials often call this group entitled, arguing that they have more opportunities in the form of technology that wasn’t invented before. However, Millennials have experienced certain hardships much like their older counterparts, seeing things like 9/11 and numerous terrorist attacks. Younger Millennials also entered the working world during an economic slump, finding that things their grandparents may have been afforded – such as the ability to buy a house – were out of their reach.