DID YOU FOOL FOR IT THIS APRIL? 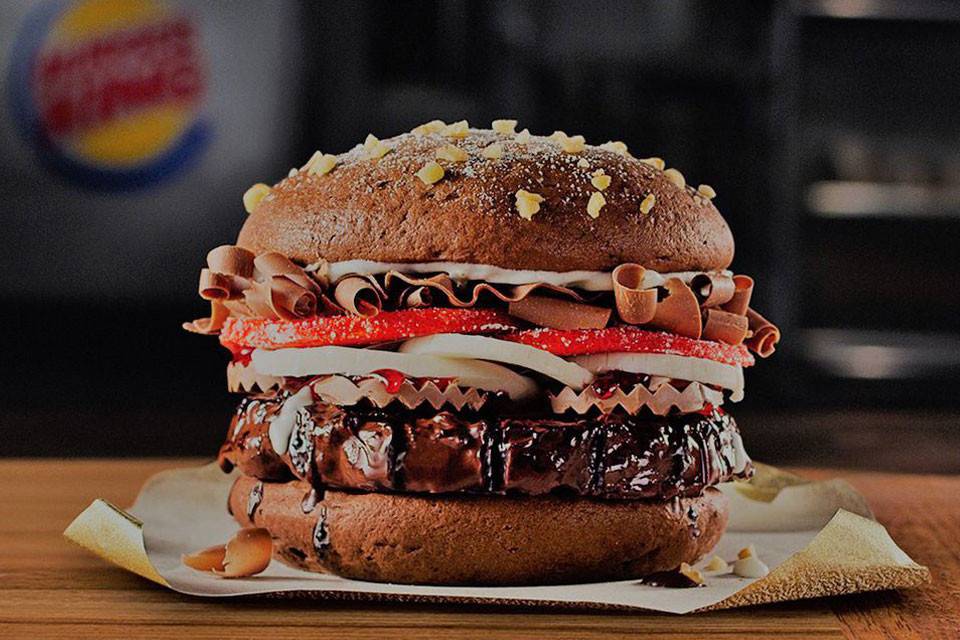 April Fools is a great opportunity for brands to trick their consumers and get away with it whilst also securing social media attention and coverage from the media. So were you on the ball Sunday Morning? Or were you shouting to your housemates about the new chocolate mayonnaise that was supposedly joining the Heinz line-up? Here are ten of Escapade’s consumer pr April Fool’s Day favourites: 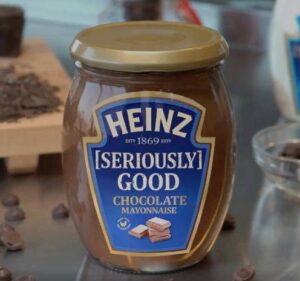 On Sunday, Burger King announced the launch of the Dessert Whopper which involves a chocolate bun and patty with raspberry syrup and vanilla frosting. That sounds quite nice, I think?!

Jägermeister also joined in on the fun announcing its Jäger Balm would be coming to stores. 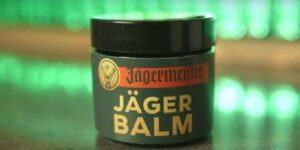 T-MOBILE
Ever thought that combining trainers and smartphones would be a good idea? Well as it is 2018 – is it time to take selfies with your toes? And be able to answer a call with every step? T-Mobile declared that it is now time with their new T-Mobile Sidekick Smartshoephone.

Robinsons announced that it would be sending adults back to school – the School of Squash in fact. It would require Adults to sit a General Cordial Squash Exam to ensure they could make the perfect squash. It’s a good idea; no one likes a squash with only one tiny drop of cordial! 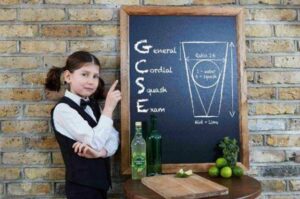 KITKAT announced that it will be introducing KITKAT flavours soaps. Would this be replacing your favourite household soap in the bathroom?

Also on Sunday, LEGO introduced the LEGO Brick-Sorting Vacuum – now that’s a good idea! This is something my mum would have loved and by the looks of twitter, many LEGO clearing adults are very disappointed that it was sadly only a joke!

Coca-Cola this Sunday attempted to trick the ‘Instagram Generation’ by announcing three new flavours; Avocado, Sourdough and Charcoal – which one would you drink just for a Instagram post? 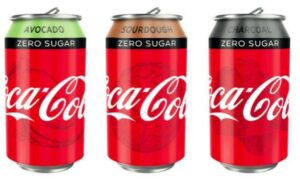 Lastly, Lexus announced that it now has the ability to genetically select cars so the company uses a customer’s genetics to deliver the perfectly-customised car to the customer’s driveway!

Have you only just found out that actually you won’t be able to buy Avocado Coca-Cola or a KITKAT flavoured soap? Which of these FOOLED you this April?