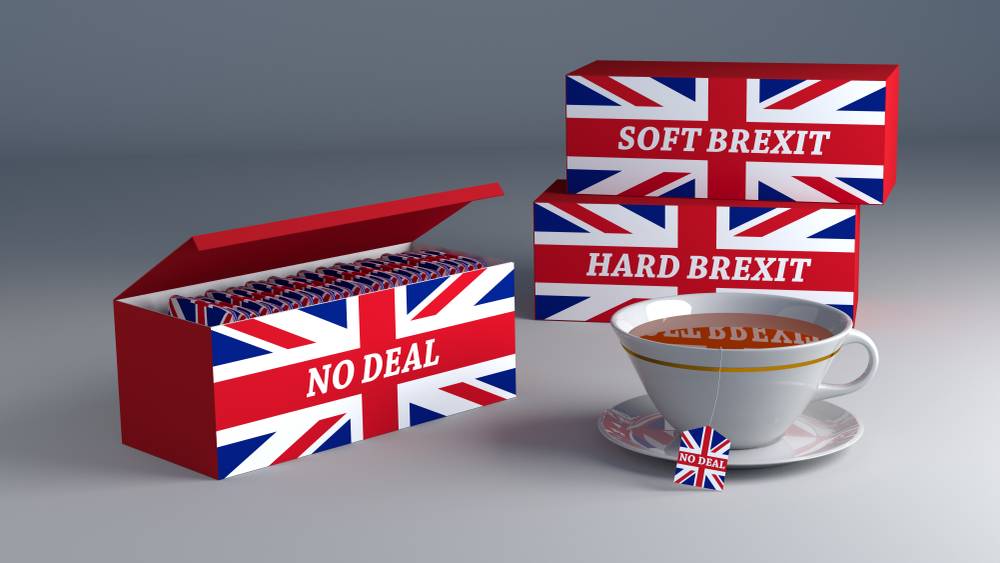 Are you bored of Brexit already? Very rarely do we encounter such a long standing, hotly-debated topic that divides opinion so passionately. For brands, many would consider this a no-go area, tip toeing around what might upset or cause any kind of unwanted backlash.

For some however, the opportunity to use the controversy surrounding Brexit to leverage their marketing, particularly online, has proven gold! We look at some of our favourite consumer lifestyle pr campaigns that we can only thank Brexit for!

MARMITE: Dividing the Nation since 1902

Playing on their own ‘love it or hate it’ slogan, Marmite cleverly ran a series on of online and print adverts playing on the nations controversial divide. Using very simple and effective copy, the public were invited to choose between a ‘Hard Breakfast’, ‘Soft Breakfast’ or ‘No Breakfast’. Proof that print, when done well, can still be a great marketing platform! 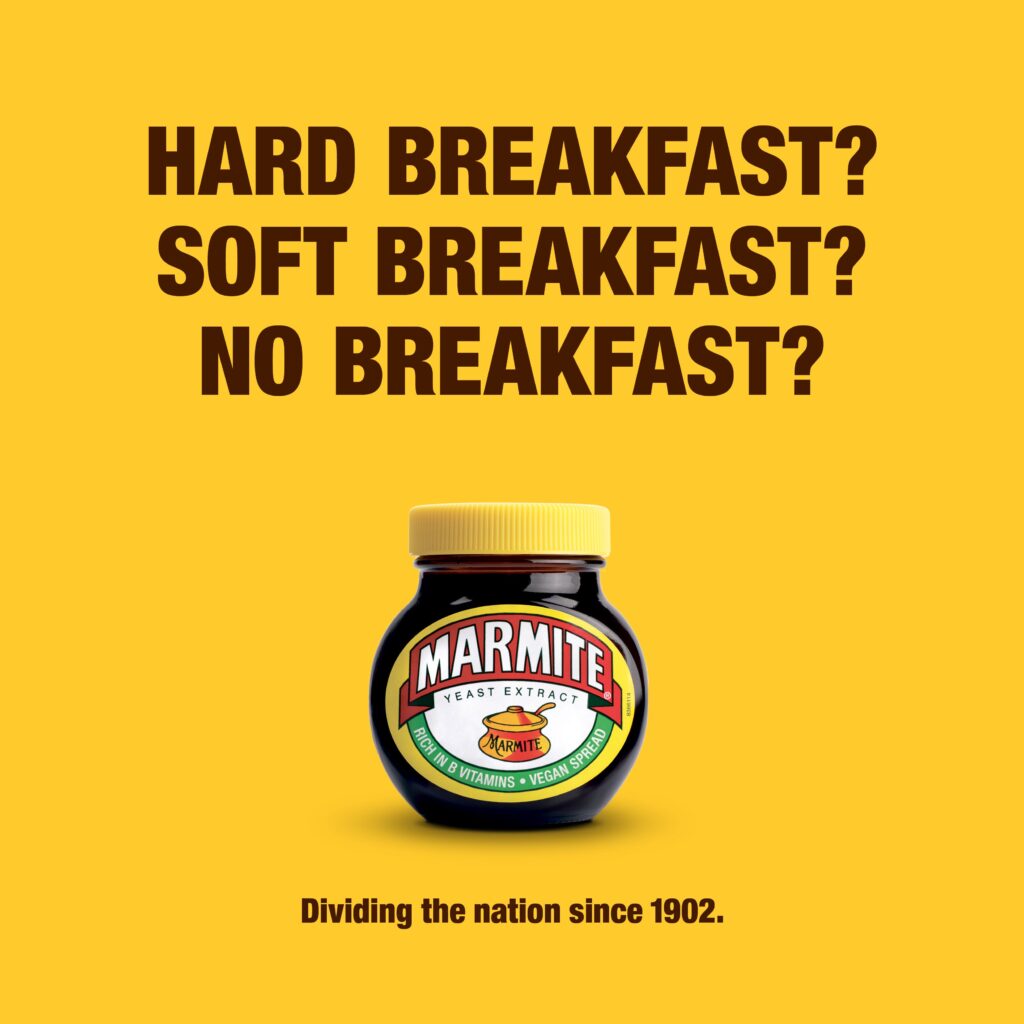 We can always count on the Irish bookmaker to make full use of anything topical, and on this occasion, Paddy Power teamed up with former footballer Eric Cantona for a series of light-hearted shorts titled ‘The Brexit Bunker’ and ‘The Brexit Survival Guide’.

In these satirical videos, Cantona offers viewers some sound advice about how to ‘hope for the best’, ‘prepare for the worst’ and avoid Brexit entirely by entering for a chance to stay in a remote Brexit Bunker located in the middle of the English Channel.

Over the past couple of years, Weatherspoons has become a bit of a rogue pilot brand when it comes to unashamedly making its voice heard on political and business topics. Brexit supporter Tim Martin, owner of the J.D. Wetherspoon chain, has used his pubs as a platform for his views since the Brexit referendum. In August 2018, Wetherspoons announced the launch of 500,000 Brexit beermats which were distributed to more than 800 pubs nationwide. Because who doesn’t love a good beer mat? 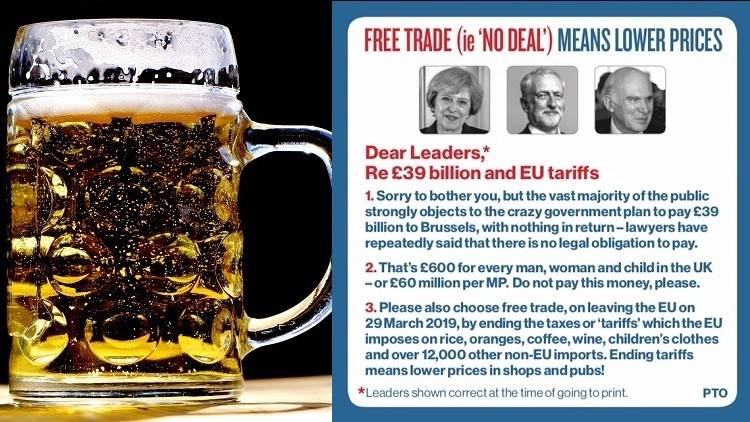 It’s true to say that the Brexit Bus has become an iconic figure from the past couple of years, so it comes as no surprise that a host of brands have jumped on the bus-wagon to recreate their own infamous bus… Channel 4, Greenpeace and Budgy Smuggler, to name a few!

Three however cleverly coupled their bus with a credible message around roaming charges, assuring customers that they will foot the bill for £187m worth of roaming charges if the nation does indeed leave the European Union. 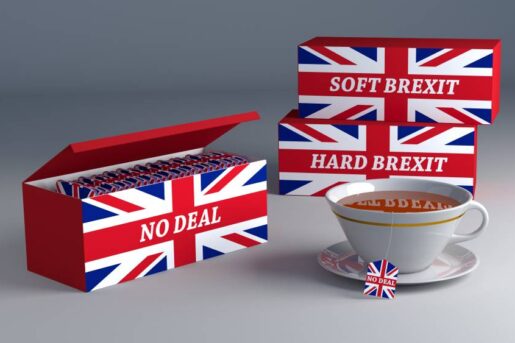