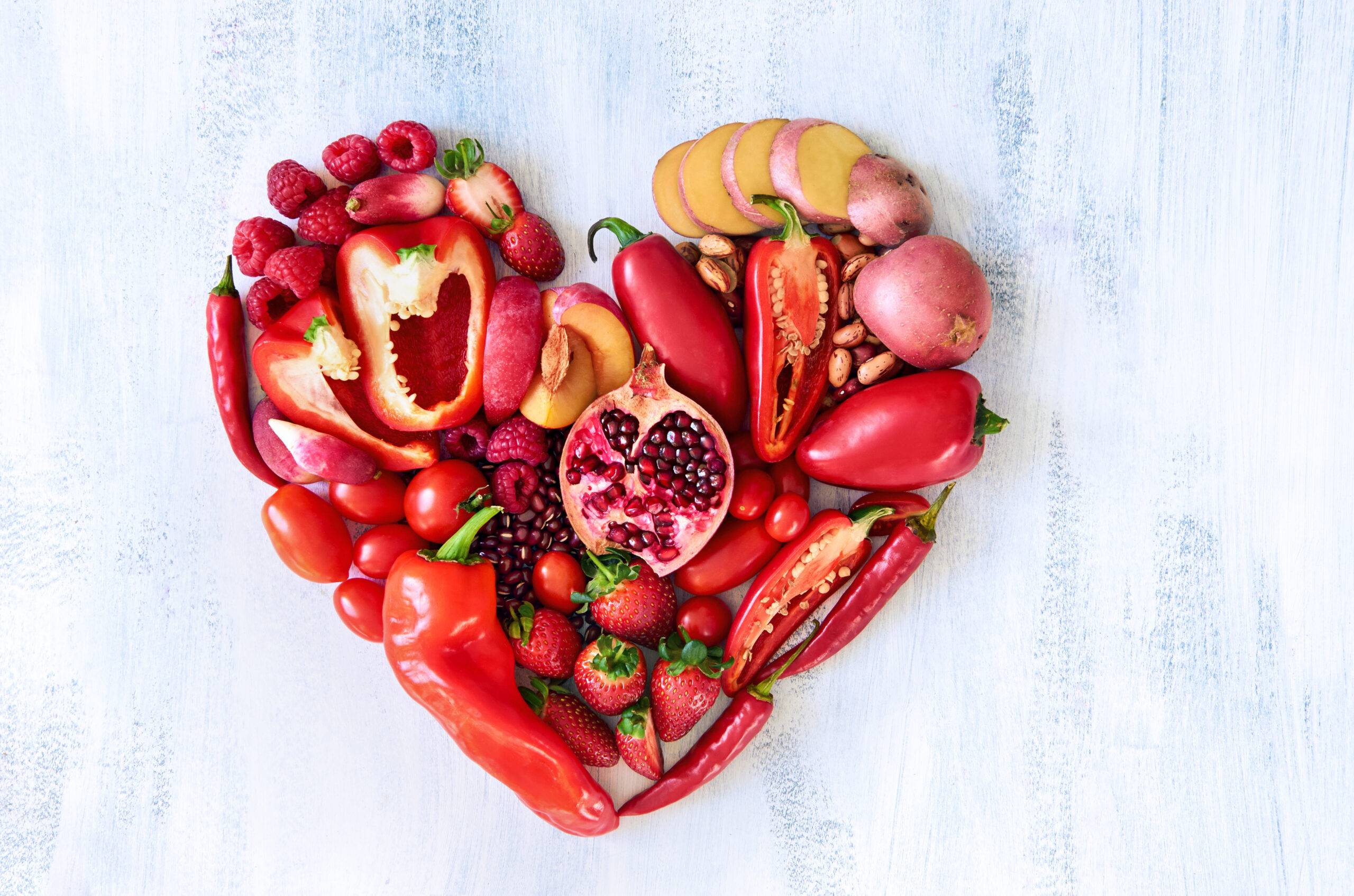 Plant-based food is now more popular than ever with meat free alternatives popping up in retailers around the country. You only have to pop down to your local supermarket to now find specifically designated aisles for vegetarian and vegan options – something you’d be hard pressed to find if we rewind 10 years.

Kickstarting 2019, Greggs launched a vegan sausage roll to coincide with Veganuary which went viral almost instantly. The social media sensation that is, the Greggs sausage roll, is just one example of many that shows how Veganism is on the up. During this year’s Veganuary campaign, 250,000 people signed up, with only 3,300 just five years ago.

Last year the UK launched more vegan products than any other nation, showing vegetarianism and veganism is on the rise. According to the Sainsbury’s Future of Food Report, vegans are set to make up a quarter of the British population by 2025, whilst Flexitarians will make up just under half.

With the rise in demand for meat-free food alternatives, how are other brands staying in the game?

Recently, KFC launched a four-week trial of its vegan burger, ‘The Imposter Burger’, which sold out within 4 days of its launch, outdoing the sales of previous KFC sandwich launches by an average of 500%!

Birds Eye have taken the plunge with the new Green Cuisine range, offering meat-free burgers, sausages and meatballs targeted towards families. Their latest ad sees vampires accidentally eating a meat-free burger at a convention with the tagline “whoops, I’m a bit veggie”.

Burger King is rolling out a ‘50/50 menu’ in Sweden to see if people can really taste the difference between their meat packed burgers and meatless ones.  If they are up for the challenge, meat-eating customers will be randomly given a meat or plant-based burger with the option to guess which burger they have eaten – we’re not sure how this will go down, but it’s a great way to get people talking about it! 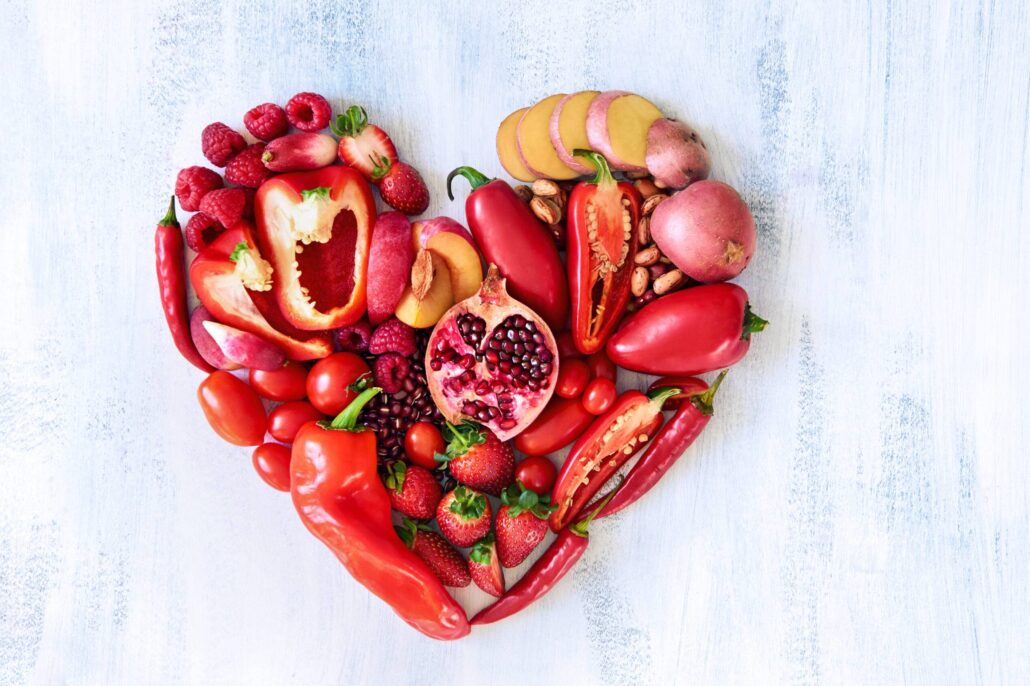